Qisas, Rajai Shahr Prison
Share this
At the time of writing, his execution has not been reported by domestic media or officials in Iran. 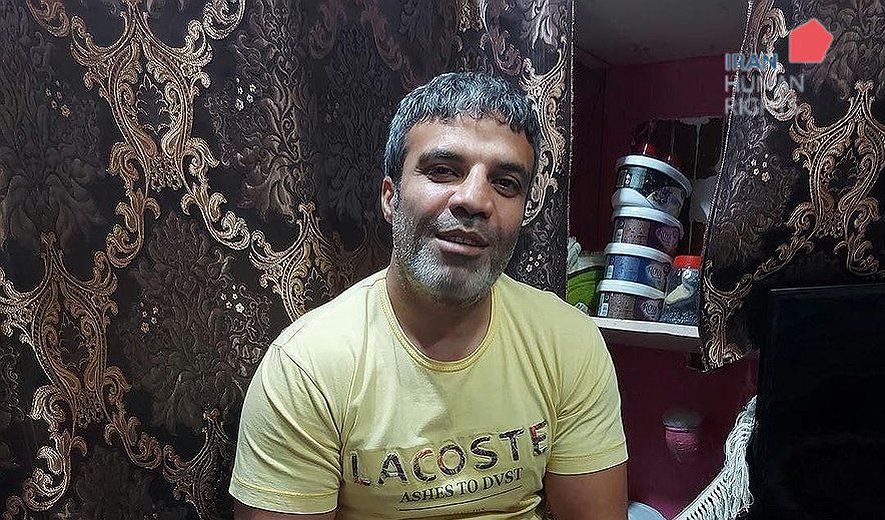 According to information obtained by Iran Human Rights, 35-year-old Mohammad Safari was executed in Rajai Shahr Prison on November 24. He was sentenced to qisas for murdering a street vendor named Ali Cheraghi.

Mohammad Safari was acquitted of murder but the case was sent for re-examination to Branch 10 of the Tehran Criminal Court at the request of the victim’s family, which sentenced him to qisas. According to the court ruling, he killed Ali Cheraghi by punching him in the temple.