Isfahan Central Prison, Isfahan Protests
Share this
Every few hours, the police and intelligence forces bring a van full of protesters and hand them over to the detention centre. 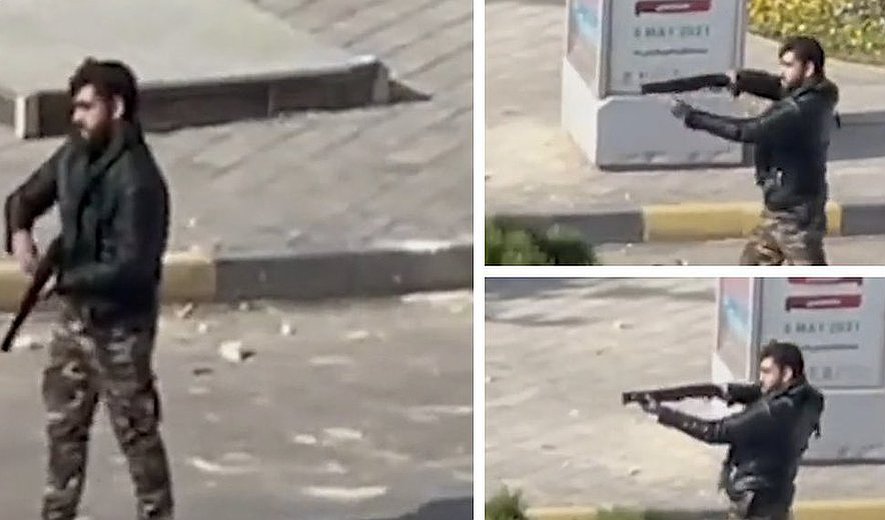 Iran Human Rights (IHRNGO); November 26, 2021: More than 120 people have been arrested and transferred to Isfahan Central Prison after the farmers’ peaceful protests against mismanagement of the water crisis were brutally suppressed. Three of the detainees were taken directly to the “infirmary and morgue” ward of the prison by ambulance, and according to sources they may have been killed.

According to information obtained by Iran Human Rights, more than 120 people were arrested and transferred to Isfahan Central Prison (Dastgerd) after Isfahani farmers’ peaceful protests against the government’s mismanagement of the water crisis and their demands being ignored were brutally suppressed in Zayandeh river’s dry banks and next to the Khajou bridge.

Informed sources told Iran Human Rights: “There are elderly people, women, children and young people up to the age of 30 amongst the detainees. Conditions in the prison are terrible and completely securitised and the detainees are being physically punished in the most severe manner.”

“They accidentally brought two old men of around 65-70 years of age to Ward 2. These old men were in a terrible condition and their faces were covered in blood. They took them away after ten minutes and transferred them to the detention centre. Every few hours, the police and intelligence forces bring a van full of protesters and hand them over to the detention centre,” they added.

The source continued: “At around 10pm, they brought in three people who had bodily injuries and were all under 40 years old and they took them directly to the prison infirmary. It’s possible that they were killed by bullets. Within the infirmary, there is a section under the control of the IRGC which even has a morgue and they took the three protesters directly there and it was said that they were killed.”