Human rights defender, Leila Hosseinzadeh
Share this
In the appellate court’s ruling, singing “Purple Blood” at the birthday gathering is cited as another example of committing “assembly and collusion against national security.” 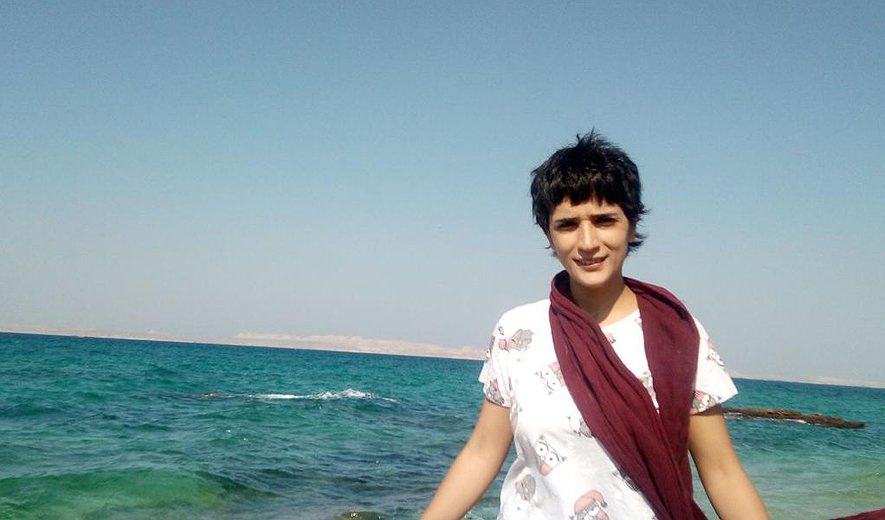 UPDATE: Leila Hosseinzadeh was arrested at her home on December 7 before her request for a retrial or her case being sent for implementation. In a tweet on December 8, her lawyer reiterated that according to the Medical Forensic Organisation, “imprisonment will aggravate her dangerous disease.”

30-year-old Leila Hosseinzadeh was originally sentenced to five years imprisonment by Branch 28 of the Tehran Revolutionary Court on charges of “assembly and collusion against national security.” She was previously pardoned due to an incurable disease which she was deemed unfit to serve.

According to her lawyer, Amir Raesian, the decision by the appellate court is in direct breach of the Islamic Penal Code provisions.

Organising a small birthday gathering on university campus for imprisoned student and human rights defender, Mohammad Sharifi Moghaddam’s birthday is one example of the crime she is supposed to have committed according to her lawyer.

In the appellate court’s ruling, singing “Purple Blood” at the birthday gathering is cited as another example of committing “assembly and collusion against national security.”

According to the verdict, Leila Hosseinzadeh is one of the “main leaders of the left” who sang “Purple Bloody”, a song attributed to “People’s Fadaian Organisation of Iran” at Mohamad’s birthday gathering.

Leila Hosseinzadeh was a student at the Faculty of Social Sciences and secretary of the Student Union Council of the University of Tehran when she was arrested outside her house on 1 January 2018 for taking part in the December 2017 protests at the university.