Drug-related, Isfahan Central Prison
Share this
At the time of writing, Ahmad’s execution has not been reported by domestic media or officials in Iran. 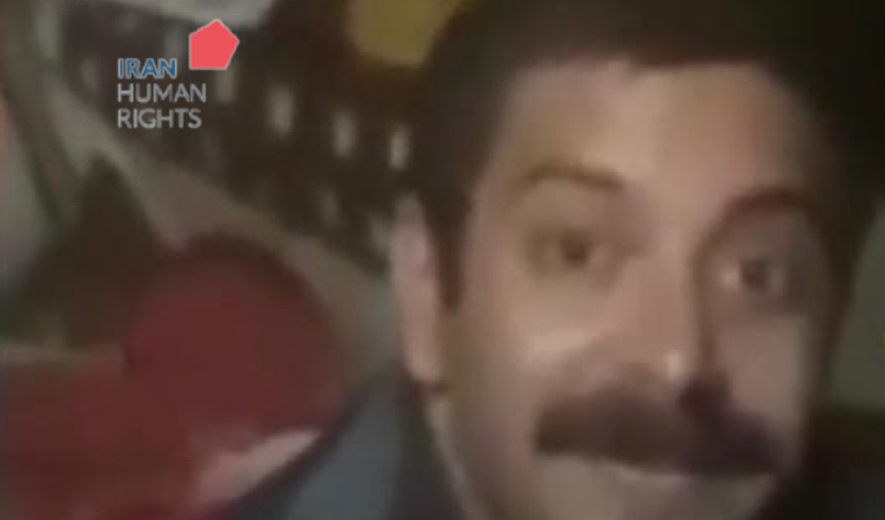 Iran Human Rights (IHRNGO); December 9, 2021: Ahmad Tavakoli, sentenced to death for drug-related offences, has been executed in Shiraz Central Prison. At least 110 prisoners, including two women, have been executed on drug-related charges in Iranian prisons in 2021 compared to 25 in 2020.

According to information obtained by Iran Human Rights, a man was executed in Isfahan Central Prison on the morning of December 6. His identity has been established as 34-year-old Ahmad Tavakoli, known as Ahmad Nabi, who was from Falavarjan county and had been on death row for drug offences.

According to informed sources, Ahmad had been arrested in 2017 and sentenced to death by the Revolutionary Court.

At the time of writing, Ahmad’s execution has not been reported by domestic media or officials in Iran.

According to Iran Human Rights’ Annual Report on the Death Penalty in Iran, at least 25 people were executed on drug-related charges in 2020. However, at least 110 people have so far been executed on the same charge in 2021.