Qisas, Sanandaj Central Prison
Share this
At the time of writing, Sirvan’s execution has not been reported by domestic media or officials in Iran. 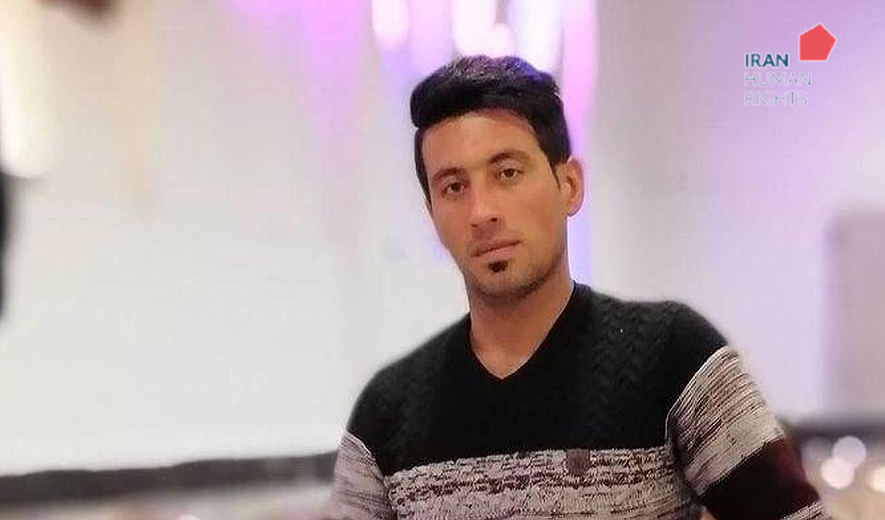 Iran Human Rights (IHRNGO); December 12, 2021: Sivan Hosseini who was sentenced to qisas(retribution-in-kind) for murder, has been executed in Sanandaj Central Prison.

According to information obtained by Iran Human Rights, a man was executed in Sanandaj Central Prison on December 11. His identity has been established as 35-year-old Sivan Hosseini who was sentenced to qisas for murder.

Speaking to Iran Human Rights, an informed source said: “He was arrested in 2016 for the murder of his wife and subsequently sentenced to qisas. Despite him having two young children, his wife’s family refused to grant him forgiveness to the end.”

At the time of writing, Sirvan’s execution has not been reported by domestic media or officials in Iran.