Qisas, Isfahan Central Prison, Women executions
Share this
"The person who killed her husband had fled the country and they executed Fatemeh instead of them.” 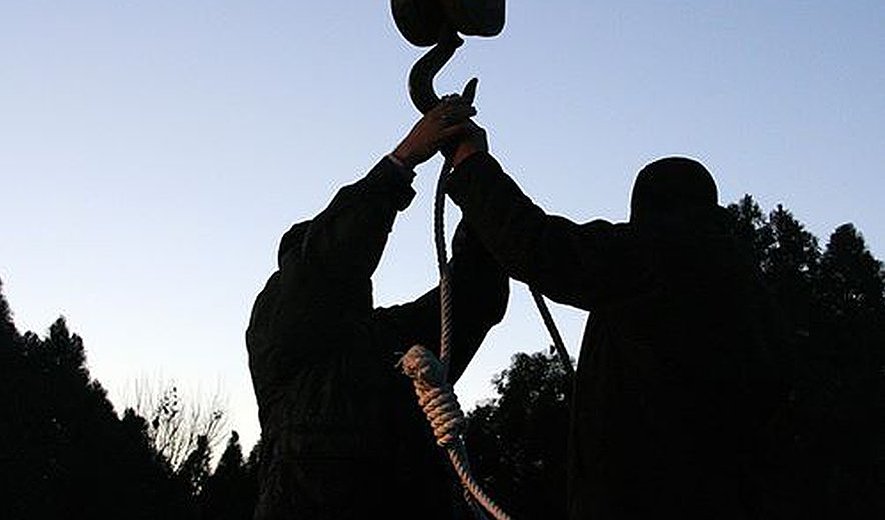 Iran Human Rights (IHRNGO); December 19, 2021: Fatemeh Aslani who was sentenced to qisas(retribution-in-kind) for murder, has been executed in Isfahan Central Prison.

According to information obtained by Iran Human Rights, a woman was executed in Isfahan Central Prison on the morning of December 19. Her identity has been established as Fatemeh Aslani from Sehr Forouzan city and she was sentenced to qisas for murder.

An informed source told Iran Human Rights: “Fatemeh Aslani was arrested for the murder of her husband nine years ago. She was accused of planning to kill her husband with a friend, they were in love with each other. Fatemeh said in court that she was innocent but the person who killed her husband had fled the country and they executed Fatemeh instead of them.”

At the time of writing, Fatemeh’s execution has not been reported by domestic media or officials in Iran.