Drug-related, Shiraz Central Prison, Baluch minorities
Share this
At the time of writing, none of their executions have been reported by domestic media or officials in Iran. 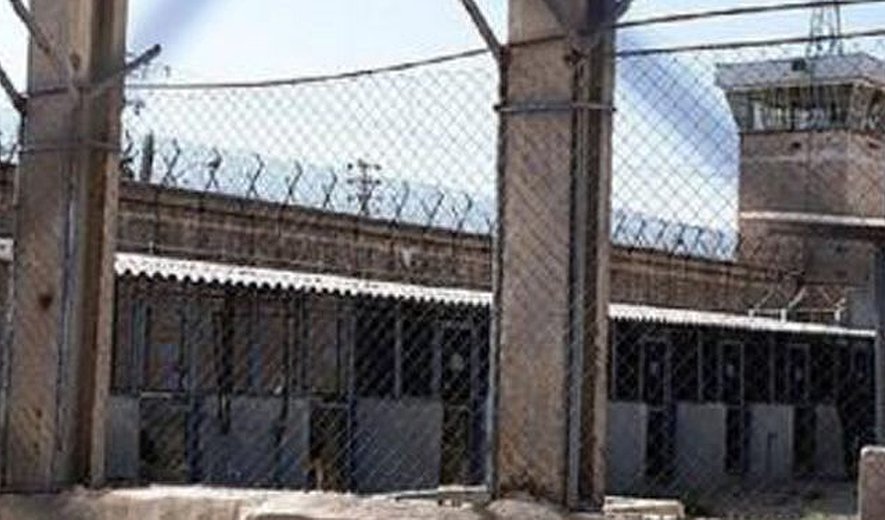 According to information obtained by Iran Human Rights, three men were executed on drug-related charges in Shiraz Central Prison on the morning of December 19. Their identities have been established as Isfahan native Hamed Darvish and Baluch Naeim Shehbakhsh and Abdolkhalegh Salarzehi.

Informed sources told Iran Human Rights: “Naeim Shehbakhsh and Abdolkhalegh Salarzehi were from the village of Kolahvar in Taftan province and had been behind bars for around five years. Hamed Darvish was from Isfahan and was arrested for carrying 85 kilograms of methamphetamine. He was arrested in the Kazeroun area around six years ago.”

According to Iran Human Rights’ Annual Report on the Death Penalty in Iran, at least 25 people were executed on drug-related charges in 2020. However, at least 121 people have so far been executed on the same charge in 2021.