Qisas, Sanandaj Prison, Forced confessions, Akbar Abbaspour-Maragheh
Share this
Then they abused his wife and child in front him until he confessed to murdering his wife’s cousins but retracted the confessions in court. 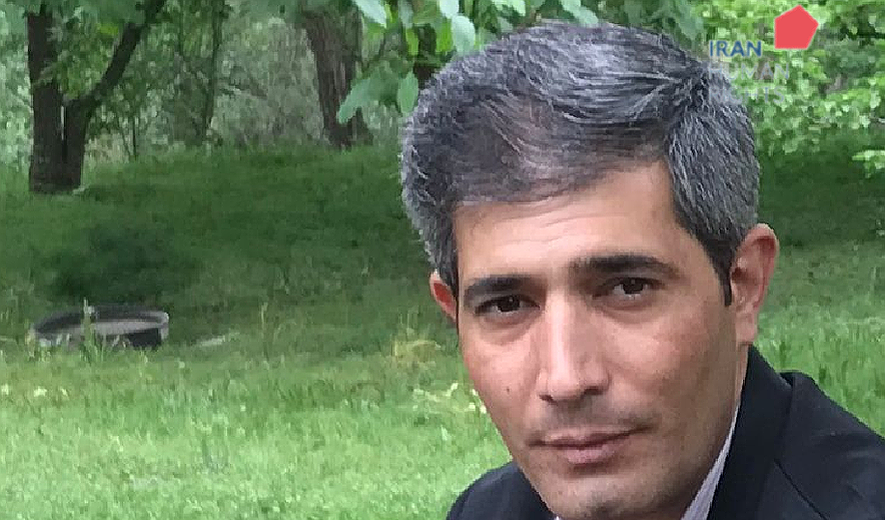 Iran Human Rights (IHRNGO); December 24, 2021: The Supreme Court has upheld the death sentence of Akbar Abbaspour-Maragheh who was sentenced to qisas (retribution-in-kind) for the murder of two relatives, despite numerous breaches including torture to extract false confessions.

According to information obtained by Iran Human Rights, following the confirmation of his death sentence by the Supreme Court, Akbar Abbaspour-Maragheh is now on death row in Sanandaj Central Prison for the murder of two relatives.

In December 2018, Akbar Abbaspour-Maragheh went to the hospital to identify the burnt bodies of his wife’s cousins, and to the police station after where he was arrested on suspicion of murder.

Speaking to Iran Human Rights, his brother, Fereydoun Abbaspour-Maragheh said: “They arrested Akbar and tortured him with an electric shocker in Baneh police station. The scars were still visible on his shoulders for ages afterwards. Then they abused his wife and child in front him until he confessed to murdering his wife’s cousins but retracted the confessions in court. He was a suspect in the first 24 hours of his detention and in the initial investigation phase, they unlawfully leaked his name to the local and national press which made people’s minds up to his guilt.”

“On the day of the murder, Akbar was very ill and the victims came and visited him in the hospital and they left later. According to the Forensic Medical Organisation, the murders took place between 2-4 pm and Akbar has witnesses that he was at another location at that time. We requested that the police check his mobile phone records or to check the CCTV footage of the places mentioned in the case (like the petrol station) which prove that Akbar wasn’t even near the place of murder. But they responded with ‘are you trying to teach us how to do our job?’” he continued.

“There are so many breaches in his case but surprisingly, the Supreme Court has ignored all the flaws in the case. It doesn’t feel like there’s a human life at stake and the case should be considered carefully. The Supreme Court ruling doesn’t even cite a reason for the confirmation as is the usual procedure,” he added.

There have been repeated reports of defendants being tortured in police custody to extract forced confessions which are used as the basis of heavy sentences in court.