One woman and two men were hanged in central Iran today 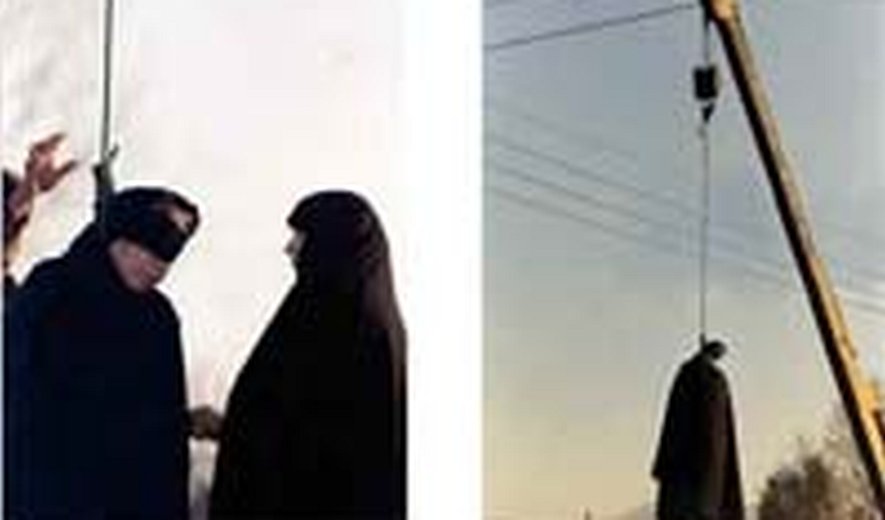 Iran Human Rights, November 17: Three people, among them one woman, were hanged in the prison of Isfahan (Central Iran) early this morning November 17. reported the Iranian daily newspaper Kayhan.

According to the reports gathered by Iran Human Rights, at least 12 people, among them one woman, have been executed during the last two weeks in Iran.