Qisas, Zahedan Central Prison, Baluch minorities, Zabol Prison
Share this
At the time of writing, neither of their executions have been reported by domestic media or officials in Iran. 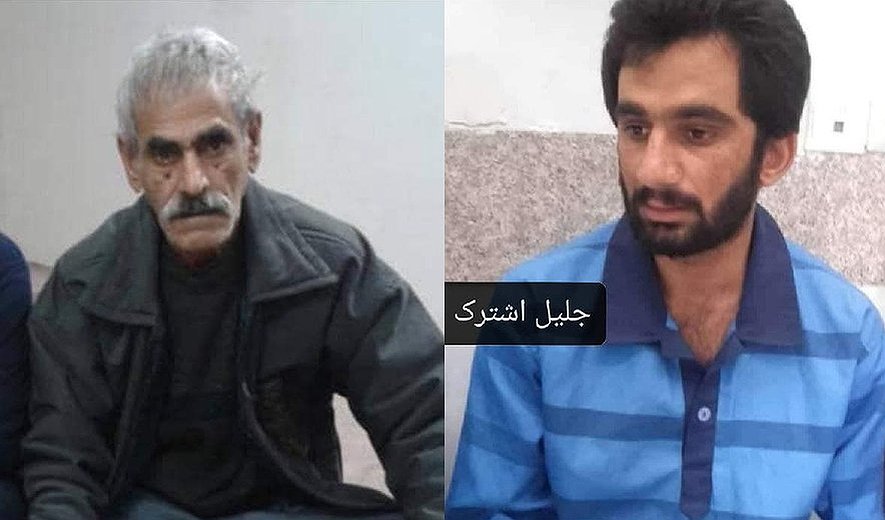 According to information obtained by Iran Human Rights, a Baluch man was executed in Zabol Prison on January 1. His identity has been established as Jalil Eshterak, who was sentenced to qisas for murder.

Jalil Eshterak was arrested on charges of murdering someone he knew in 2019 and sentenced to qisas.

Another Baluch man, 72-year-old Mohammadali Alizadeh (Ghaljayi), was executed in silence in Zahedan Central Prison on 4 November 2021. He had also been sentenced to qisas for murder.

Mohammadali Alizadeh was involved in a mass fight in 2017 which had ended with someone being killed. He was subsequently arrested and sentenced to death but had maintained his innocence.