Qisas, Juvenile offenders, Khalkhal Prison, Mostafa Emdadi
Share this
Mostafa Emdadi was born on 2 March 1999 and arrested in Nasaz village on charges of “participating in murder” on 9 March 2015 when he was 16 years and seven months old. 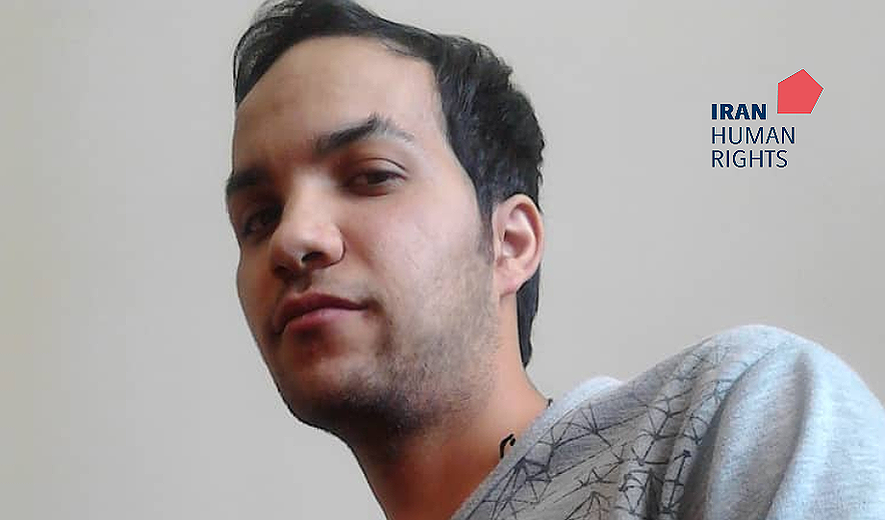 Iran Human Rights (IHRNGO); January 10, 2022: Mostafa Emdadi was 16 years old at the time of being arrested on charges of “participating in murder” with his cousin. He has been sentenced to qisas (retribution-in-kind) for murder and is currently awaiting execution in Khalkhal Prison.

According to information obtained by Iran Human Rights, Mostafa Emdadi was born on 2 March 1999 and arrested in Nasaz village on charges of “participating in murder” on 9 March 2015 when he was 16 years and seven months old.

The juvenile offender was held in the Ardabil Juvenile Ward for three years before being transferred to Khalkhal Prison.

Informed sources to Iran Human Rights: “Before being arrested, Mostafa was studying in school and always used to say that he wants to study to have a bright future. On the day of the murder, Mostafa saw his cousin who was serving his military service and they went to hang out with the murdered man. They went towards the dam together. Mostafa says ‘I was standing at a distance when I saw them fighting. I went to separate them because my cousin was strangling him.’ But it was too late by the time he got there.”

“Mostafa was due to be released when he was in the Juvenile Ward because he was completely innocent and had nothing to do with the murder. But after two years, the court voted 50-50 to sentence them both to qisas,” the source added.