Qisas, Zahedan Central Prison, Baluch minorities
Share this
At the time of writing, Abdulbaset’s execution has not been reported by domestic media or officials in Iran. 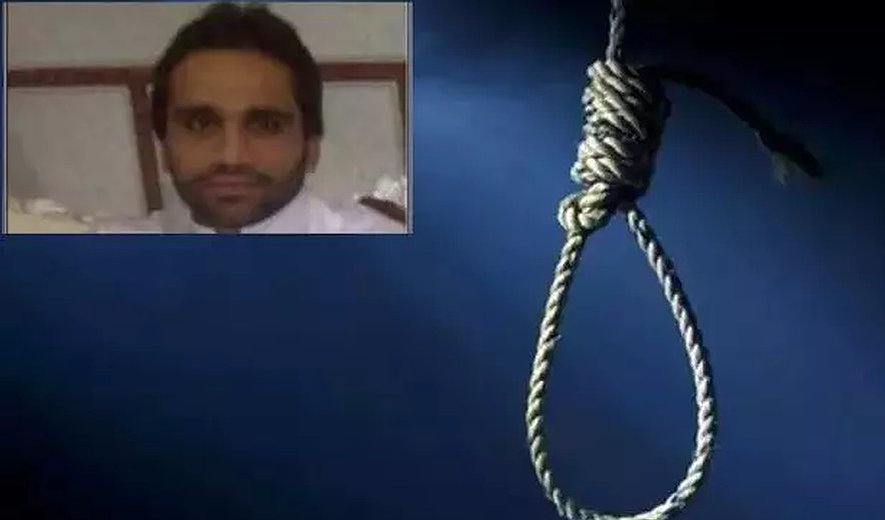 Iran Human Rights (IHRNGO); January 17, 2022: Abdolbaset Rigi, a Baluch man sentenced to two counts of qisas (retribution-in-kind) for murder and collaboration with an opposition group, has been executed in Zahedan Central Prison.

According Hal Vash, a Baluch man was executed in Zahedan Central Prison on the morning of January 17. His identity has been revealed as 33-year-old Abdolbaset Rigi who was sentenced to qisas for murder.

The report states: “Abdobaset Rigi was charged with murdering Judge Karimi (who was killed in Saravan 12 years ago) and setting fire to an Iran Cell telecommunication tower in Saravan, as well as complicity in the murder of Sheikh Ali Dehvari, and collaborating with opposition groups and carrying a pistol.”

Abdulbaset Rigi was sentenced to two counts of qisas for the murder of Judge Karimi and being complicit in the murder of Sheikh Ali Dehvari, 25 years imprisonment for collaborating with opposition groups, 10 years imprisonement for burning the telecommunications tower and five year for carrying the pistol.

At the time of writing, Abdulbaset’s execution has not been reported by domestic media or officials in Iran.