Qisas, Khorramabad Central Prison
Share this
The murder he was charged with was committed when he was defending his sister’s friend during a fight. 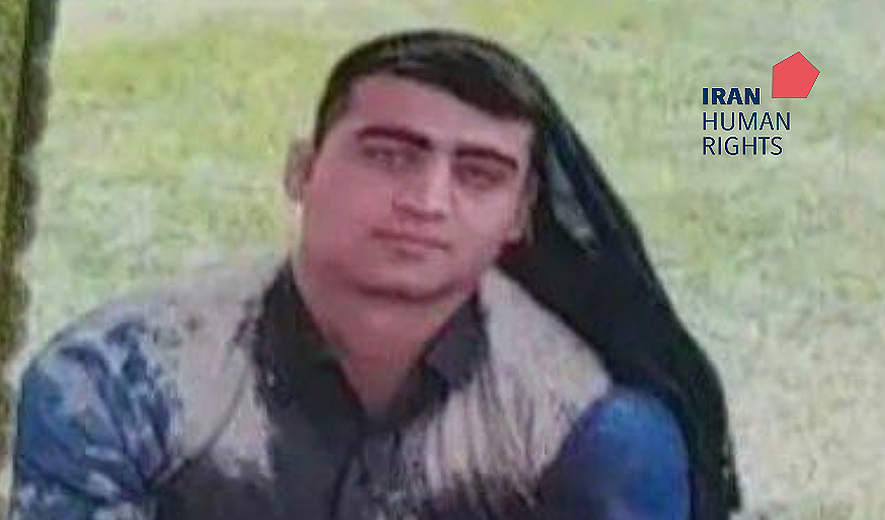 Iran Human Rights (IHRNGO); January 18, 2022: Moslem Aghamirzayi who was sentenced to qisas(retribution-in-kind) for murder, has been executed in Khorramabad Central Prison.

According to information obtained by Iran Human Rights, a man was executed in Khorramabad Central Prison on the morning of January 16. His identity has been established 30-year-old Moslem Aghamirazayi who was sentenced to qisas for murder.

“Moslem was working painting buildings and was behind bars for two years. The murder he was charged with was committed when he was defending his sister’s friend during a fight,” an informed source told Iran Human Rights.

At the time of writing, Moslem’s execution has not been reported by domestic media or officials in Iran.