Qisas, Khorramabad Central Prison
Share this
At the time of writing, Eghbal and Houshang’s executions have not been reported by domestic media or officials in Iran. 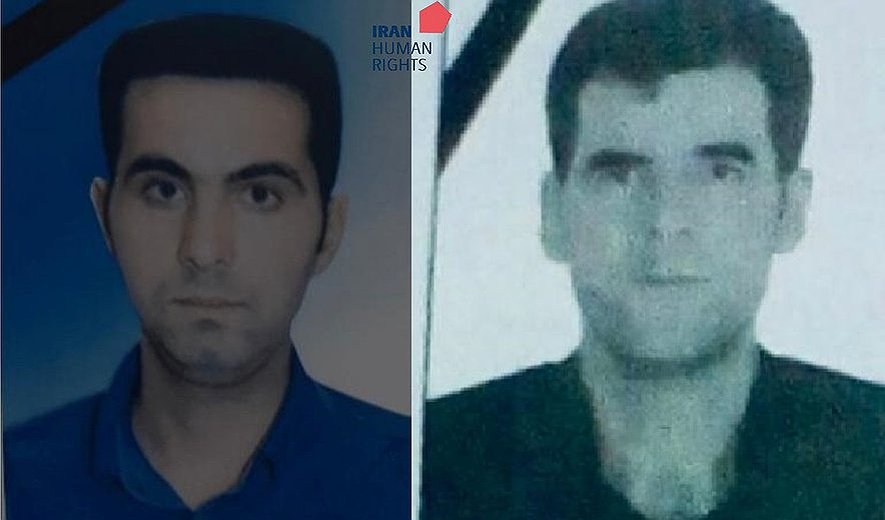 According to information obtained by Iran Human Rights, two men were executed in Khorramabad Central Prison on the morning of January 19. Their identities have been established as Eghbal Mastoufi and Houshang Khan Mohammadi, sentenced to qisas (retribution-in-kind) for murder in the same case.

An informed source told Iran Human Rights: “Eghbal and Houshang were behind bars for four years as the first and second defendant in the same case. They were charged with the murder of their friend through poisoned cake.”

At the time of writing, Eghbal and Houshang’s executions have not been reported by domestic media or officials in Iran.