Drug-related, Isfahan Central Prison, Afghan nationals
Share this
At the time of writing, Eshagh’s execution has not been reported by domestic media or officials in Iran. 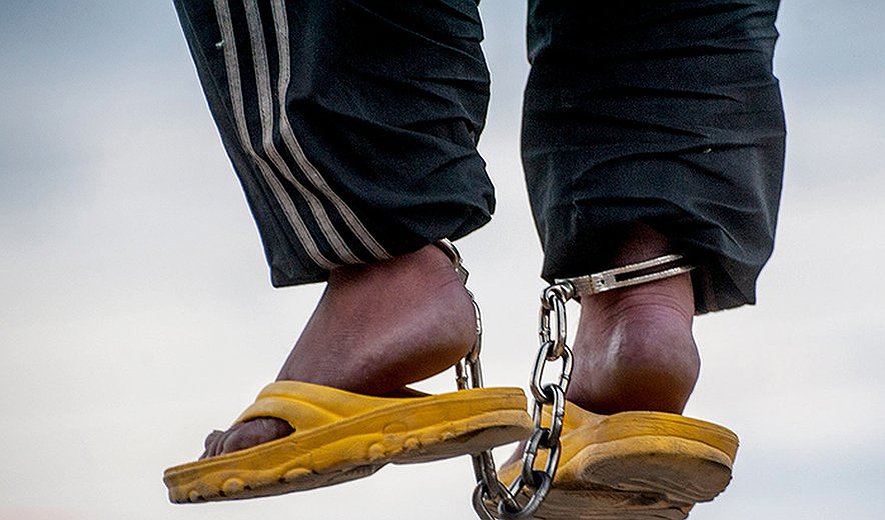 Iran Human Rights (IHRNGO); January 21, 2022: Afghan national Eshagh Mohammadamin who was sentenced to death for drug-related charges and qisas (retribution-in-kind) for murder, was executed on the former charges in Isfahan Central Prison.

According to information obtained by Iran Human Rights, an Afghan man was executed in Isfahan Central Prison on the morning of January 20. His identity has been established as Eshagh Mohammadamin from Mazare Sharif. He was sentenced to death for drug-related charges and qisas (retribution-in-kind) for murder.

An informed source told Iran Human Rights: “Eshagh Mohammadamin had been behind bars for five years. He was charged with shooting a soldier while carrying drugs, and he was executed for the drug charges yesterday.”

At the time of writing, Eshagh’s execution has not been reported by domestic media or officials in Iran.