Atena Daemi, Rasht Central Prison, Human rights defenders, Hunger strike
Share this
She was not granted a day of furlough throughout her seven year detention. 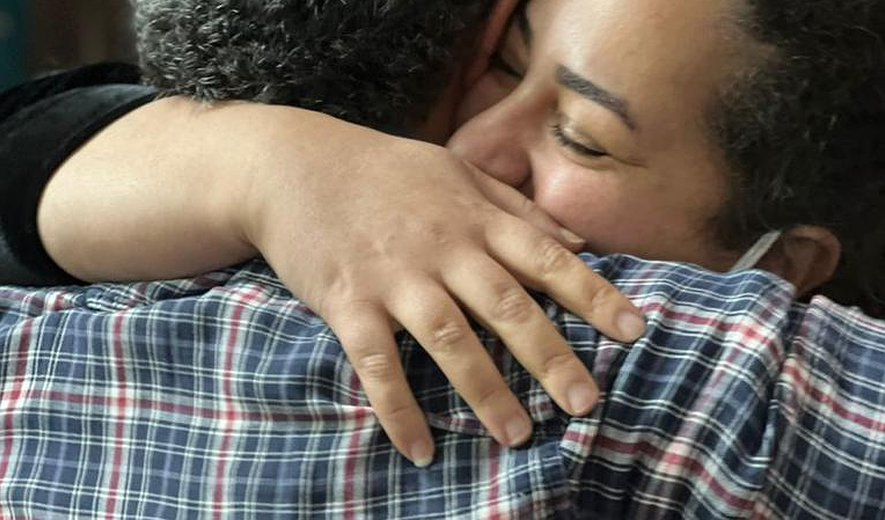 First arrested in 2014, she spent 86 under interrogations in the solitary confinement cells of Ward 2A in Evin Prison which is under the authority of the Islamic Revolutionary Guards’ Corps. She was sentenced to 14 years in prison on charges of "propaganda against the system", "assembly and collusion against national security", "blasphemy and insulting the Supreme Leader" and "concealing evidence". Facebook posts and her activism against the death penalty were used as part of the evidence against her. With the consent of the appellate judge, Atena was previously released on a bail of 600 million Tomans from the women's ward of Evin Prison on 15 February 2016. Following her release, on 28 September 2016, the Appeals Court reduced her sentence to 7 years. She was arrested on 28 November 2016 to serve her sentence.

Atena was transferred from Evin Prison to Rasht Central Prison in handcuffs and shackles on March 16, just days prior to the Iranian new year, Norouz. On August 12, she went on an indefinite hunger strike in protest to the frequent and unjustified restrictions on prisoners’ right to telephone use which had forced her parents to travel from Tehran, leading to their contraction of Covid-19. She broke her hunger strike after her demands were partially met on August 17 by sending a message from prison which she was punished for by having her phone rights removed again. She was not granted a day of furlough throughout her seven year detention.