Drug-related, Zahedan Central Prison, Baluch minorities
Share this
At the time of writing, Mohammadreza’s execution has not been reported by domestic media or officials in Iran. 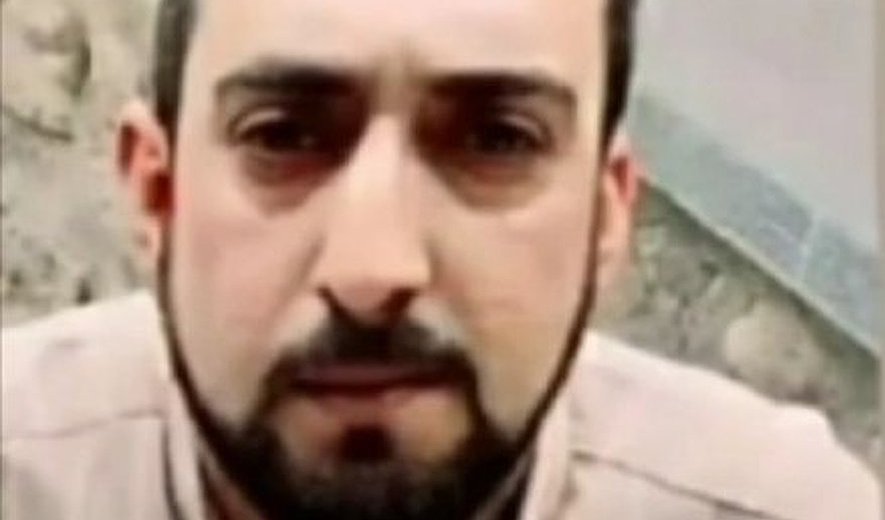 According to the Baluch Activists’ Campaign, a Baluch man was executed in Zahedan Central Prison on the  morning of January 30. Mohammadreza Afaridoun was from the village of Ghassem Abad in Zabol and had been sentenced to death for drug-related offences.

Mohammadreza was arrested over four years ago and had spent that time on death row.

At the time of writing, Mohammadreza’s execution has not been reported by domestic media or officials in Iran.