Qisas, Rajai Shahr Prison, Qassameh
Share this
It should be noted that the people who swear in qassameh ceremonies are not required and are not usually direct witnesses to the crime. 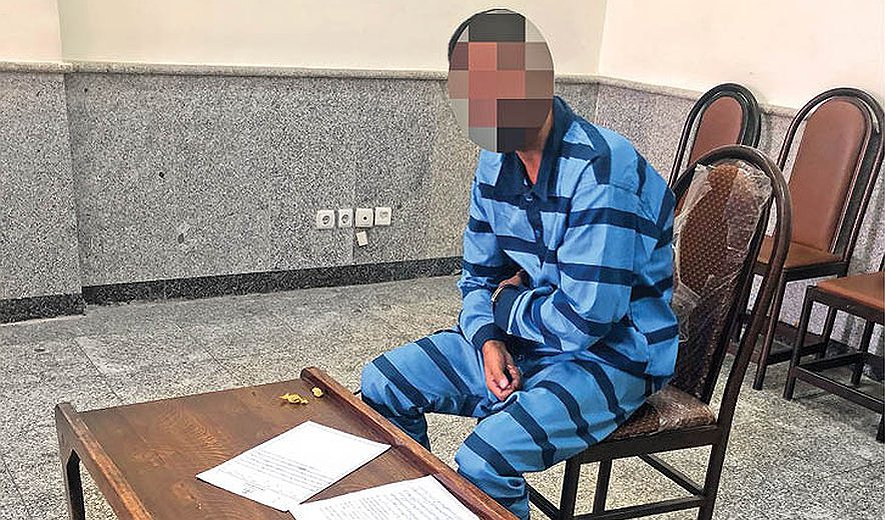 Iran Human Rights (IHRNGO); February 2, 2022: An unnamed man was executed in Rajai Shahr Prison after being sentenced to qisas (retribution-in-kind) for murder based on qassameh testimony.

According to Hamshahri online, a man was executed in Rajai Shahr Prison in recent days. The unnamed man was sentenced to qisas for murder.

At trial, the only witness was deemed ineligible to testify by the judges and as the defendant denied intent, los was declared.

Los can be declared in cases of qisas for murder or injury where there is insufficient evidence but the judge still has doubt either because he believes the victim to be guilty or due to circumstantial evidence. In such an event, the victim or victim’s next of kin have the right to qassameh. Qassameh is based on swearing an oath on the Quran by a certain number of the victim’s family. In murder cases, 50 male members of the victim’s family are required to make a qassameh. It should be noted that the people who swear in qassameh ceremonies are not required and are not usually direct witnesses to the crime.

A qassameh ceremony was performed at the second hearing with 50 of the victim’s male relatives swearing an oath as to the defendant’s guilt.

The defendant was thus sentenced to qisas based on the qassameh. The judgement was appealed by the defendant’s lawyer and sent to Branch 32 of the Supreme Court, which upheld the sentence.

In his testimony in court, the defendant had said: “The victim and I were friends but had a disagreement over money some time ago. We arranged to meet on the day of the incident so he could return my money. But when he arrived, he threw a stone at my car and pulled out a gun on me, so I grabbed his hand and a shot was fired and hit him. I fled in fear until I found out he had been killed. Believe me, I didn’t have a gun and the colt belonged to him.”

The report does not specify the exact date of his execution.