Execution of Cousins in Ardabil Exposes Another Man’s Wrongful Execution

Qisas, Ardabil Central Prison, Wrongful execution
Share this
This is not the first case of prisoners being wrongly executed Iran Human Rights has received. 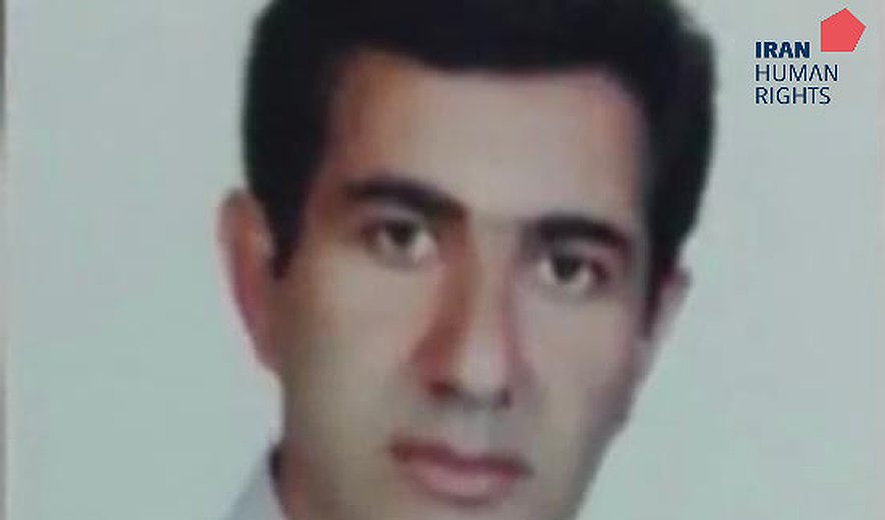 Iran Human Rights (IHRNGO); February 7, 2022: Cousins Behzad and Yousef Tahmtan were executed on charges of murder in Ardabil Central Prison. On 16 May 2018, Babak Rezaei was wrongly executed for murders Behzad Tahmtan received the death penalty for.

According to information obtained by Iran Human Rights, two men were executed in Ardabil Central Prison on the morning of February 6. Their identities have been established as 32-year-old Behzad Tahmtan and 26-year-old Yousef Tahmtan. The men who were cousins, had been sentenced to qisas (retribution-in-kind) for murder and moharebeh (enmity against god) through armed robbery. They were arrested in February 2019.

An informed source told Iran Human Rights: “Behzad and Yousef carried out armed robberies and extortions, and as well as moharebeh charges, Behzad also had five murders in his case and had been sentenced to qisas five times. They were both executed for the qisas charges today.”

“When Behzad and Yousef were arrested, another prisoner called Babak Rezaei had already been mistakenly executed for the murders that Behzad had committed,” the source added.

According to Iran Human Rights’ records, 41-year-old Babak Rezaei was executed in Ardabil Central Prison on 16 May 2018, months prior to Behzad’s arrest.

This is not the first case of prisoners being wrongly executed Iran Human Rights has received. The prisoners were usually subjected to torture in police custody and forced to make false self-incriminating confessions to crimes they had not committed.

At the time of writing, Behzad and Yousef Tahmtan’s executions have not been reported by domestic media or officials in Iran.