Qisas, Shiraz Central Prison, Juvenile offender, Mohammadreza Hadadi
Share this
two of the three judges in his case found him to be guilty based on elme-qazi (judge’s knowledge). 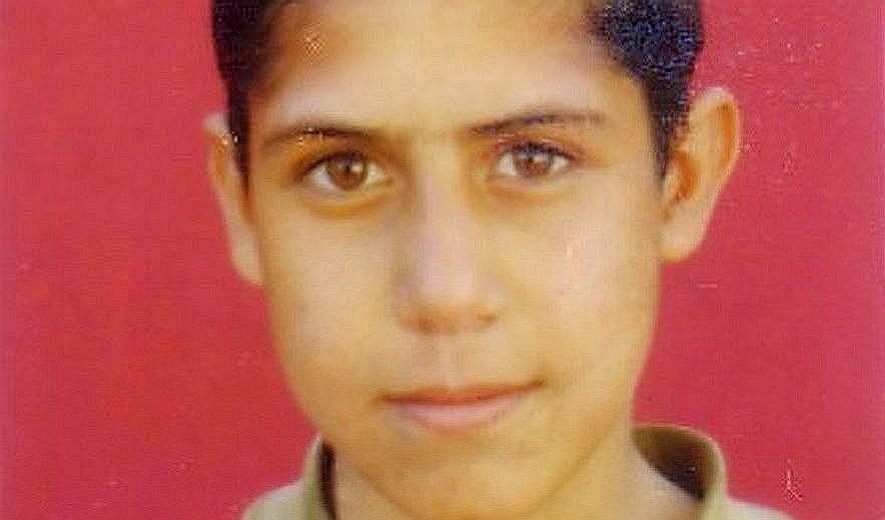 Mohammadreza Haddadi, 18 Years on Death Row for a Crime He Did NOT Commit at 15 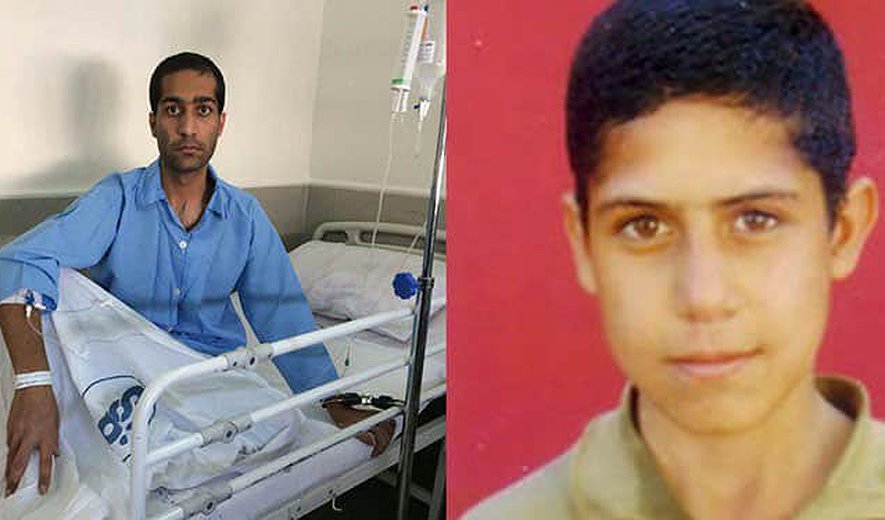 Iran Human Rights (IHRNGO); February 14, 2022: Having spent over 19 years on death row for a murder he did not commit at 15, juvenile offender Mohammadreza Hadadi’s conviction has been overturned following a judicial review.

According to information obtained by Iran Human Rights, the murder conviction of juvenile offender Mohammadreza Hadadi, who is on death row in Shiraz Central Prison has been overturned by the Supreme Court following a judicial review according to Article 477 of the Code of Criminal Procedure.

Iran Human Rights first reported on his case in 2008, when Mohammadreza was 20 years old. In August 2020, his lawyer, Hossein Ahmadi-Niaz told IHRNGO that his client’s death sentence was “under review by the Supreme Court according to Article 474 of the Code of Criminal Procedure. On the other hand, based on Article 477 of the abovementioned law and citing the principle of dar*, the Fars province judiciary are now investigating whether the sentence is in breach of Sharia law.”

The Supreme Court has now overturned Mohammadreza’s qisas conviction following a judicial review according to Article 477.

Mohammadreza Haddadi was born on 17 March 1988 and was 15 years old when he was arrested in 2002 on charges of committing murder while stealing a car. Hadadi had initially pleaded guilty but later explained that his two co-defendants had coerced him by promising him money to take the rap for the murder telling him that he would not receive the death penalty as he was underage.

The forensic doctors confirmed that he had not reached full intellectual maturity at the time of his arrest according to Article 91 of the IPC. However, two of the three judges in his case found him to be guilty based on elme-qazi (judge’s knowledge). His relatives previously told Iran Human Rights that he has contracted various diseases throughout the years in prison that have remained untreated.

The Convention on the Rights of the Child, which the Islamic Republic is also a signatory to, explicitly states that “Neither capital punishment nor life imprisonment without possibility of release shall be imposed for offences committed by persons below eighteen years of age.” However, the new Islamic Penal Code adopted in 2013 explicitly defines the “age of criminal responsibility” for children as the age of maturity under Sharia law, meaning that girls over 9 lunar years of age and boys over 15 lunar years of age are eligible for execution if convicted of “crimes against God” (such as apostasy) or “retribution crimes”(such as murder).

According to data collected by IHR and international human rights organisations, the Islamic Republic is responsible for more than 70% of all executions of juvenile offenders in the last 30 years. IHR’s statistics also show that at least 63 juvenile offenders have been executed in Iran over the past 10 years, with at least six being executed in 2018 and four in 2019.

* In Sharia law, the sentence should not be carried out when there is a degree of doubt as to defendant’s guilt in offences mandated by God, ie. had/hodood.