Abolfazl Mojtaba at Imminent Risk of Execution in Sabzevar Prison

Qisas, Sabzevar Prison, Abolfazl Mojtaba
Share this
The victim’s family refuse to accept diya and want the sentence carried out as soon as possible. 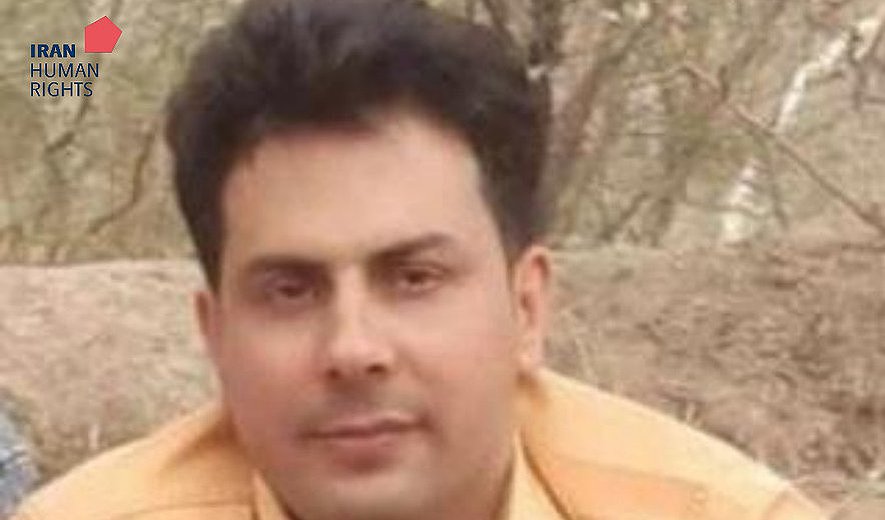 Iran Human Rights (IHRNGO); February 16, 2022: Abolfazl Mojtaba who is on death row for murder in a group fight, is at imminent risk of execution in Sabzevar Prison in the coming days.

According to information obtained by Iran Human Rights, 30-year-old Abolfazl Mojtaba is at imminent risk of execution in Sabzevar Prison. A father of two, he was sentenced to qisas (retribution-in-kind) for murder and is scheduled to be executed in the coming days according to officials.

An informed source told Iran Human Rights: “Three of Abolfazl’s brothers were involved in a group fight two years ago and Abolfazl went to see what was going on to stop it. Someone threw a brick which hit Abolfazl’s left eye and knocked him out. Another person was killed and he doesn’t know who did it. When the police arrived, everyone else had escaped and only Abolfazl and the dead person were still there. Abolfazl didn’t kill anyone but he’s going to be innocently executed in a few days. The victim’s family refuse to accept diya and want the sentence carried out as soon as possible.”