Qisas, Yazd Central Prison, Ardakan Prison
Share this
Mojtaba’s execution has not been announced by domestic media or officials despite five months passing. 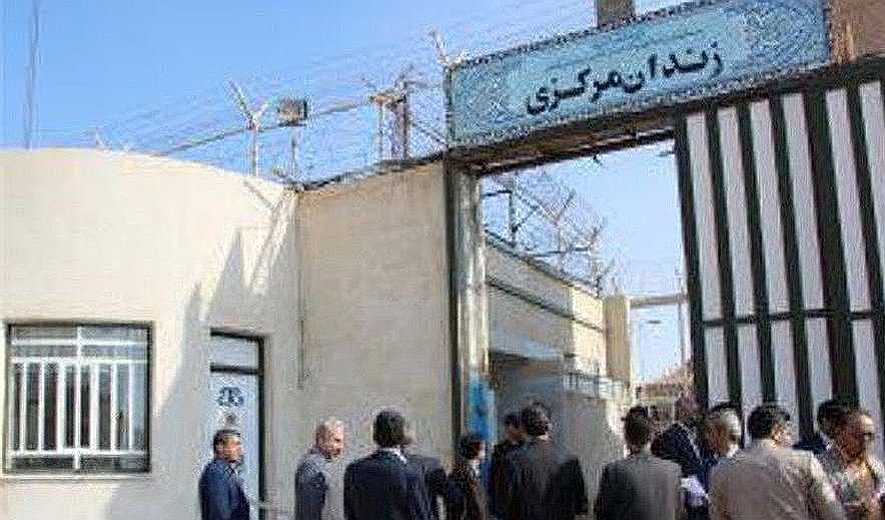 According to new information obtained by Iran Human Rights, a man was executed in Rasht Central Prison on 6 October 2021. His identity has been established as 40-year-old Mojtaba Shaker from Ardakan who was sentenced to qisas (retribution-in-kind) for murder.

An informed source told Iran Human Rights: “Mojtaba Shaker was a father of three and had spent two years behind bars prior to his execution. He was held in Ardakan Prison for a year and the second year in Ward 3 of Yazd Central Prison.”

Mojtaba’s execution has not been announced by domestic media or officials despite more than four months passing.