Qisas, Zahedan Central Prison, Baluch minorities
Share this
At the time of writing, Hamed’s execution has not been reported by domestic media or officials in Iran. 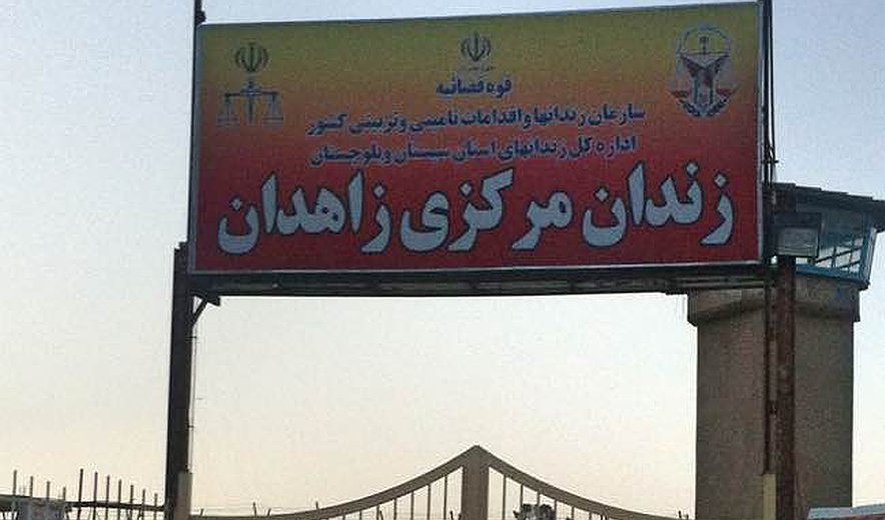 According to Hal Vash, a Baluch man was executed in Zahedan Central Prison on the morning of February 19. His identity is reported as 35-year-old Hamed Kheradmand who was from Sistan and Baluchistan and resided in Mashhad. He was sentenced to qisas (retribution-in-kind) for murder.

Hamed Kheradmand was arrested on charges of killing a family member in 2018 and sentenced to qisas by Branch One of the Zahedan Criminal Court.

At the time of writing, Hamed’s execution has not been reported by domestic media or officials in Iran.