Qisas, Kashan Prison
Share this
The 49-year-old man who has not been named was sentenced to qisas (retribution-in-kind) for murder. 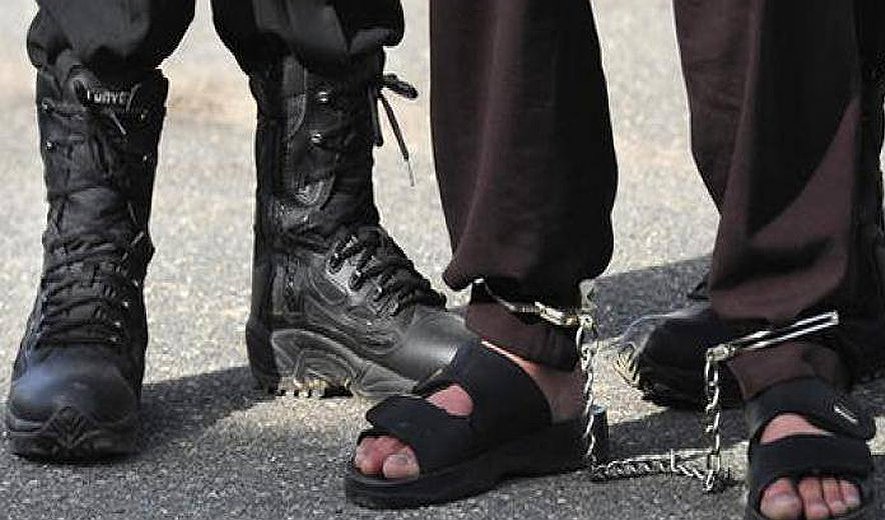 According to the state-run ILNA which quoted the Kashan Prosecutor, Ruhollah Dehghani, a man was executed in Kashan Prison on the morning of February 21. The 49-year-old man who has not been named was sentenced to qisas (retribution-in-kind) for murder.

Ruhollah Dehghani said: “The qisas sentence of the individual accused of killing a woman in the city of Barzak in Kashan in June 2017 was carried out in Kashan Prison this morning.”

“The 49-year-old defendant who had met the 42-year-old victim online, was arrested by NAJA forces (police) after committing the crime, and after the completion of the investigation by the special homicide investigator at the Kashan Public and Revolutionary Prosecutor’s Office, the case was sent to the provincial criminal court to be processed,” he added.