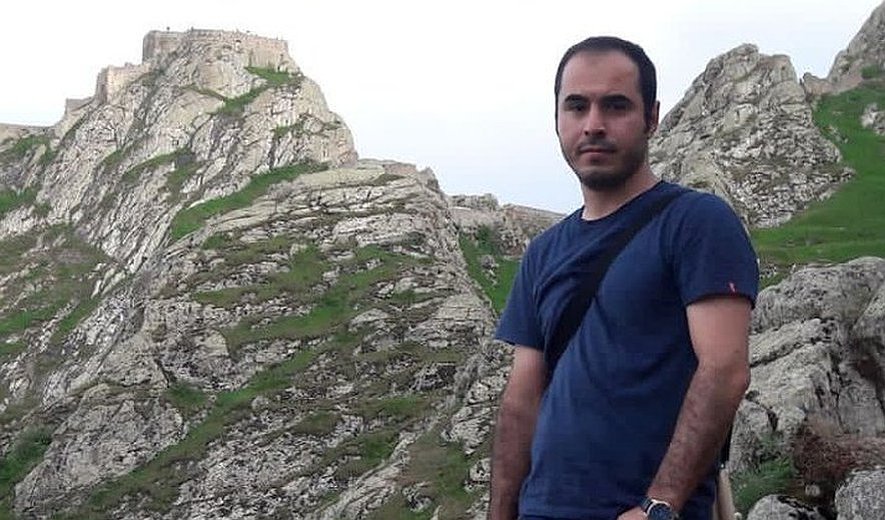 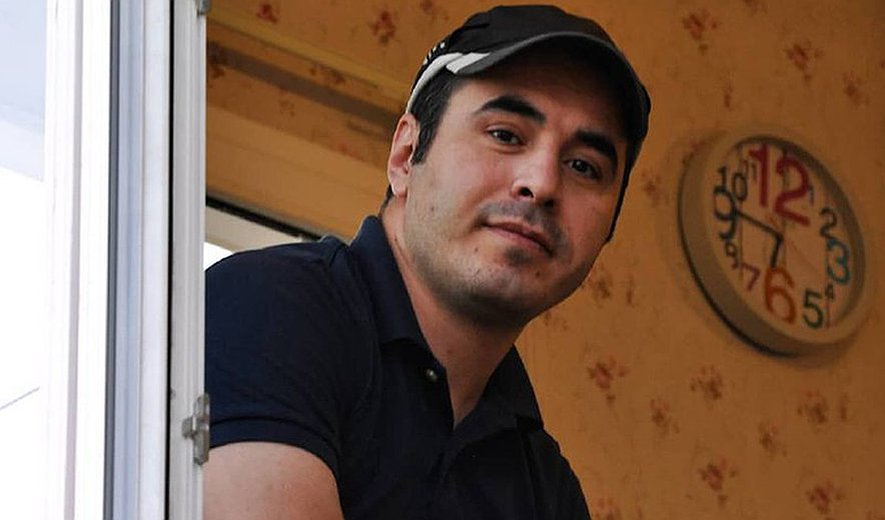 “Hossein Ronaghi’s continued unlawful detention by security forces could cost the human rights defender his life. We call on the international community and the United Nation Special Rapporteurs to react and not allow the Islamic Republic to use the international community’s lack of attention on Iran, to quietly kill human rights defenders,” said Iran Human Rights Director, Mahmood Amiry-Moghaddam.

Hossein Ronaghi was forcibly disappeared on February 23 following days of receiving anonymous threatening phone calls. According to his relatives, he was taken to Evin Prison where he immediately went on a dry hunger strike. Given that his last detention resulted in the loss of a kidney amongst other illnesses that still plague him, his dangerous health condition is of grave concern.

Speaking to Iran Human Rights, his brother, Hassan said: “They took Hossein to Evin Prison after abducting him. Hossein has been on a dry hunger strike since the day of his abduction by security forces and is currently in a critical condition due to the hunger strike and his kidney disease. Security forces are trying to fabricate a new case against him.”

It should be noted that a dry hunger strike refers to one where the person refuses all food and liquid intake.

Hossein Ronaghi’s lawyer has also been denied access to his client or his case file since his disappearance on February 23. Hossein is currently held in the general ward of Evin Prison. His house was raided after he was arrested and his personal belongings confiscated.

On February 22, a day prior to his arrest, Hossein took to Twitter to criticise the “Cyberspace Users Rights Protection and Regulation of Key Online Services”, a new bill being passed in parliament which aims to restrict access to the internet. In the tweets, he stated that the Bill, known as Tarhe Sianat (Protection Bill) "was a decision made by the entire system based on the demand from Islamic Republic's leader who had stated: 'Virtual space must be controlled.'"

Hassan Ronaghi previously told Iran Human Rights that security forces had made anonymous threatening phone calls to his brother in the days prior to his disappearance.

Iran Human Rights affirms that the responsibility for Hossein Ronaghi’s health and life lies with the Supreme Leader, Ali Khamenei, and he must be held accountable for anything that happens to the human rights defender.