Drug-related, Baluch minorities, Jiroft Prison
Share this
Jasem was denied the right to a last visit with his family. 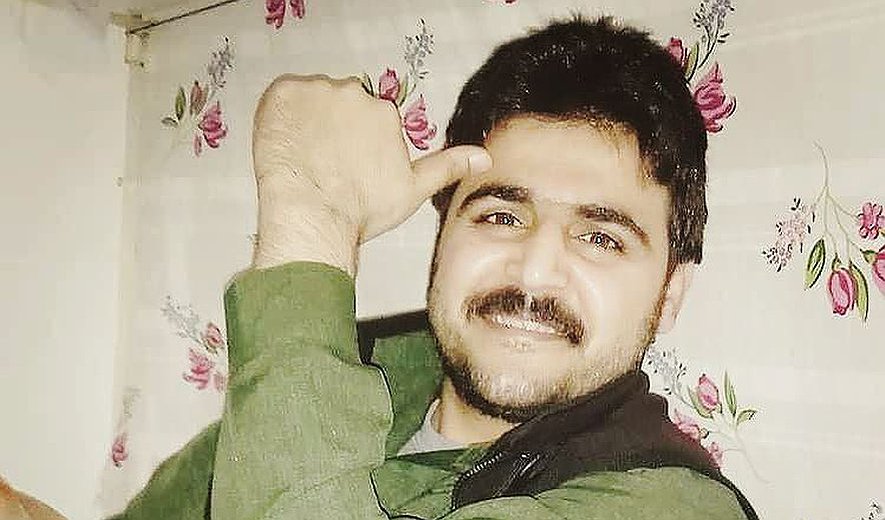 According to Hal Vash, a Baluch man was executed in Jiroft Prison on the morning of February 27. His identity has been reported as 30-year-old Jasem Ghanbari, a Delgan native who had been sentenced to death for drug offences.

Jasem Ghanbari was arrested on charges of carrying drugs in Jiroft in 2018. He was sentenced to death for the charges by the Jiroft Revolutionary Court in 2020.

According to the Baluch Activists Campaign, Jasem was denied the right to a last visit with his family.