Qisas, Rajai Shahr Prison, Vahid Mousavi
Share this
At the time of writing, his execution has not been reported by domestic media or officials in Iran. 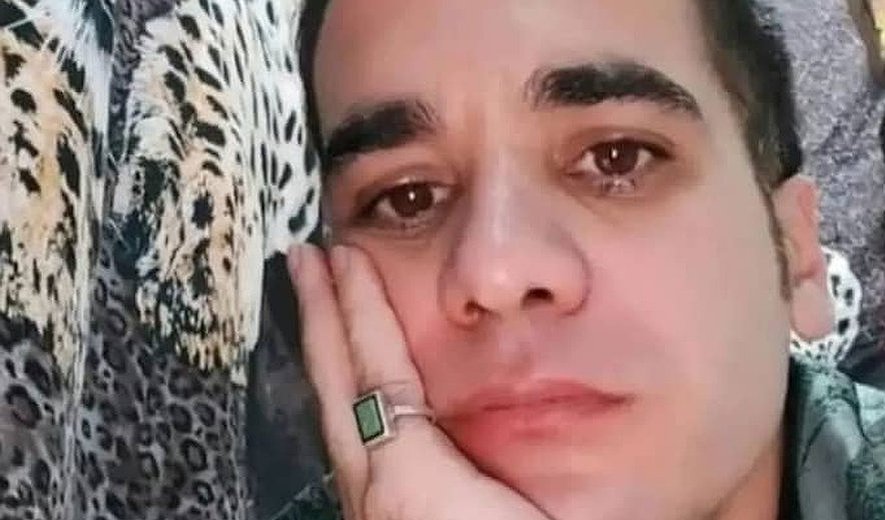 Iran Human Rights (IHRNGO); March 4, 2022: Vahid Mousavi, sentenced to qisas for murder, was executed in Rajai Shahr Prison yesterday and four others were returned to their cells after last minute extensions in their cases.

According to information obtained by Iran Human Rights, five men were taken to the gallows on the morning of March 3 in Rajai Shahr Prison. Of the five, one was executed and five were returned to their cells after the victims’ families agreed to extensions.

The identity of the executed man has been established as Vahid Mousavi who was sentenced to qisas (retribution-in-kind) for murder.