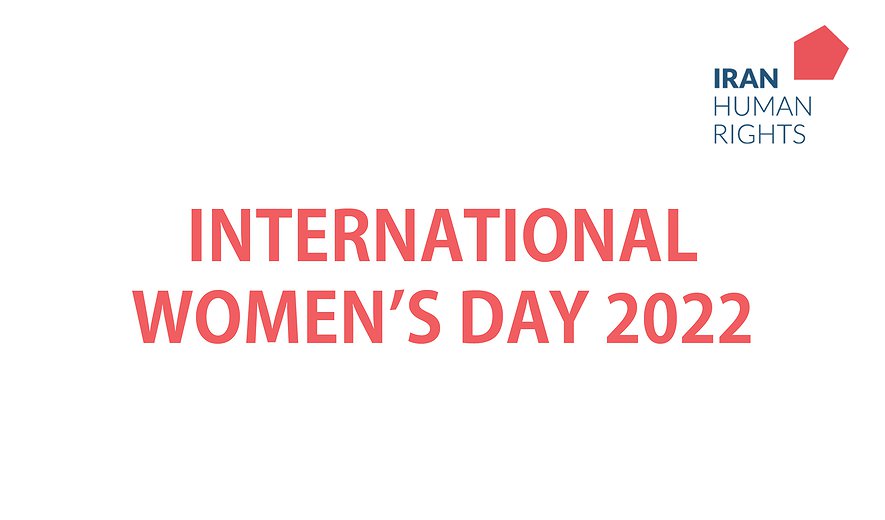 Of the 17, 12 were sentenced to qisas (retribution-in-kind) for murder and five to death for drug-related charges. Eight of the women were charged with murdering their husbands. Five qisas cases were confirmed domestic violence cases.

On the occasion of World Day Against the Death Penalty, Iran Human Rights published a 12-year-analysis of Women and the Death Penalty in Iran which provides a broader social and legal context and background. Of importance, that women do not have the right to divorce, which is reflected in the number of domestic violence cases in 2021. The executions of Zahra Esmaili and Maryam Karimi were personally carried out by their own children, both domestic violence cases.

Since the publication of the report, nine more women have been executed in Iran.