Qisas, Zahedan Central Prison, Baluch minorities
Share this
At the time of writing, his execution has not been reported by domestic media or officials in Iran. 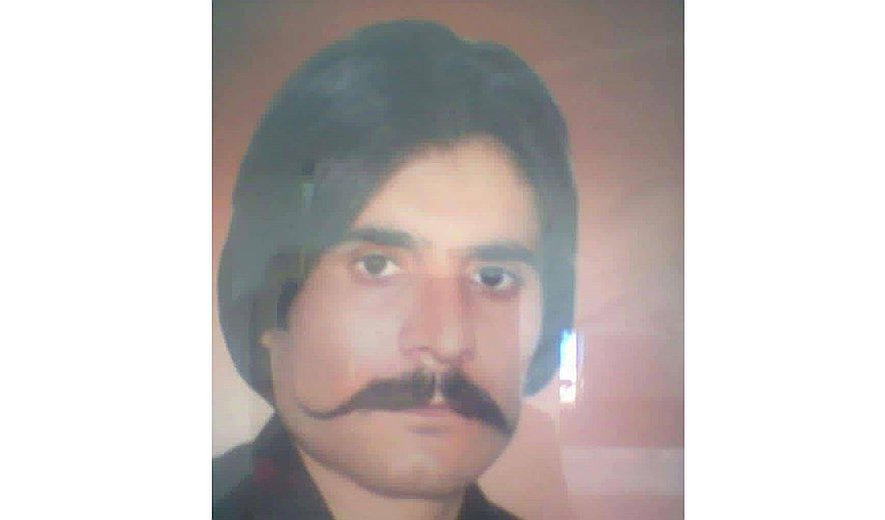 According to Hal Vash, a Baluch man was executed in Zahedan Central Prison on the morning of March 13. His identity has been reported as 30-year-old Hafizollah Rakhshani who was a Shir Abad resident in Zahedan and had been sentenced to qisas (retribution-in-kind) for murder.

He was arrested for the charges in 2014 and had been behind bars since.