Deaths in Custody, Shapour Police Station, Milad Jafari
Share this
But he was tortured to obtain a confession. His mouth and nose were bleeding and there were bruises on his chest 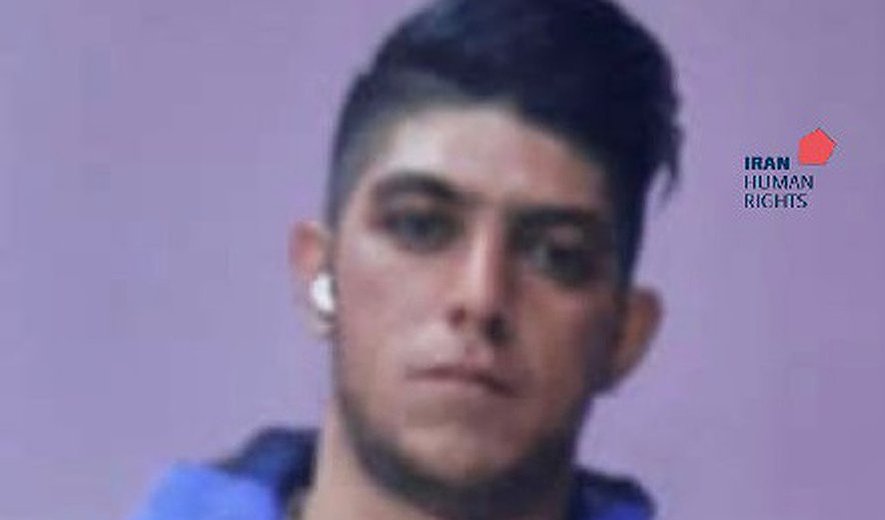 Iran Human Rights (IHRNGO); April 13, 2022: Milad Jafari, a 25-year-old Kurdish man has died under suspicious circumstances in the custody of Shapour police station after being arrested by the police. According to his relatives, “he was tortured to obtain confessions, was bleeding from the nose and mouth, and there were bruises on his chest.”

According to information obtained by Iran Human Rights, a young Kurdish man called Milad Jafari died under suspicious circumstances in the custody of the Shapour police station detention centre.

Milad Jafari’s relatives say he was arrested by police on April 7 and transferred to the Shapour police station. His body was handed over to the Forensic Medical Organisation the next day. His family were informed of his passing on April 11 and told that his body was in the morgue.

A relative told Iran Human Rights: “The family have filed a complaint at the court. Everyone is saying something different. Once they said he had fallen from a height, another time they said he had overdosed. But he was tortured to obtain a confession. His mouth and nose were bleeding and there were bruises on his chest.”

It should be noted that the Shapour criminal investigation department police station is notorious for the routine torture of prisoners which has been covered in countless reports over the years.