Revolutionary Courts, Ali Younesi, Amirhossein Moradi
Share this
Civil society organisations and the international community must raise the political cost of such convictions by protesting and condemning the ruling. 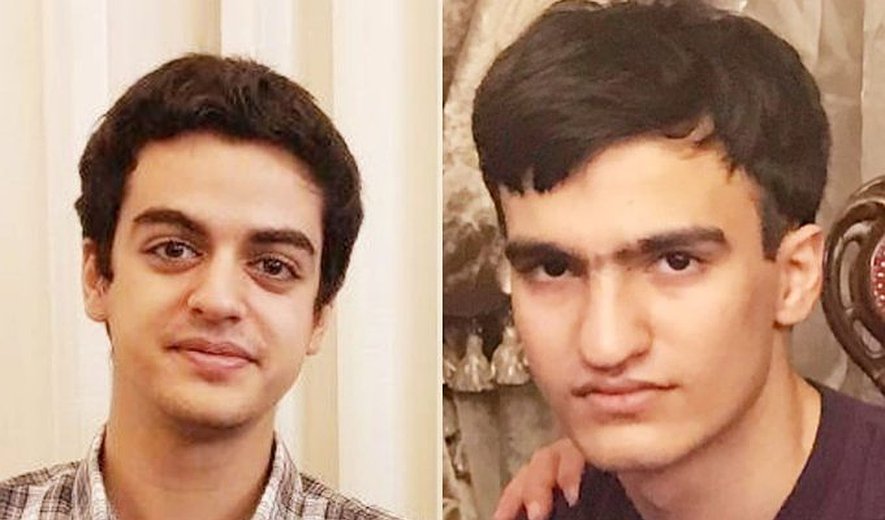 Iran Human Rights (IHRNGO); April 25, 2022: Elite students Ali Younesi and Amirhossein Moradi who were held in pretrial detention for two years, have been sentenced to 16 years imprisonment by the court of first instance. Condemning the unjust sentences, Iran Human Rights calls for the acquittal and release of the students.

Iran Human Rights Director, Mahmood Amiry-Moghaddam said: “This unjust conviction is the result of an extrajudicial process engineered by the security agencies, intended to repress and create fear amongst students, and it lacks all credibility.” He added: “Civil society organisations and the international community must raise the political cost of such convictions by protesting and condemning the ruling.”

Ali Younesi, a computer engineering student at Sharif University of Technology, and Amir Hossein Moradi, a physics student at the university, were arrested without a legal summons on 10 April 2020 and were held in solitary confinement for two months before being transferred to the Ministry of Intelligence’s (MOIS) Ward 209 in Evin Prison.