Mohammad Rasoulof: Organised and Legalised Killings is an Apt Description of the Death Penalty in Iran

IranReport2021
Share this
A society routinely exposed to such organised violence, accepted the death penalty as a legal solution that consequently became a tool of repression in the government’s hands. 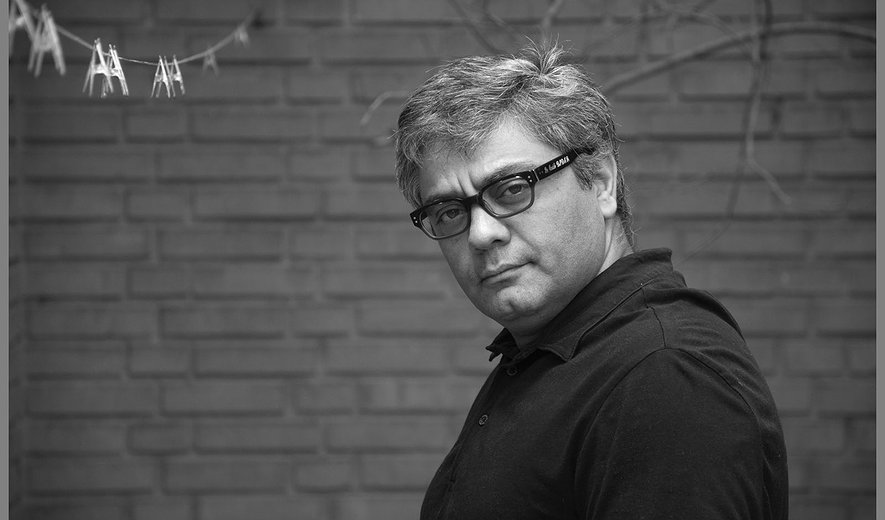 Under such circumstances, raising cultural awareness is a complementary move in the campaign for the abolition of the death penalty. This can be achieved through educating and raising public awareness. As well as focusing on the victims of the death penalty, which includes not only the person executed but also his wider circle. It is crucial to also consider and focus on the chain of people involved in operating the death penalty.

A network of employees at the relevant agencies, military forces, judicial officers, prosecutors, judges and many others who are directly or indirectly involved in the implementation of the death penalty, are not sufficiently aware of the important role they play in this system and see it as insignificant and ineffective. They need to learn to accept personal responsibility as part of this chain. It is essential for this group to be directly or indirectly educated by abolitionists so that they may have the courage to engage in overt or covert disobedient action."