Qisas, Sabzevar Prison
Share this
According to data gathered by Iran Human Rights, at least 183 people were executed on murder charges in 2021, including 12 women and two juvenile offenders. 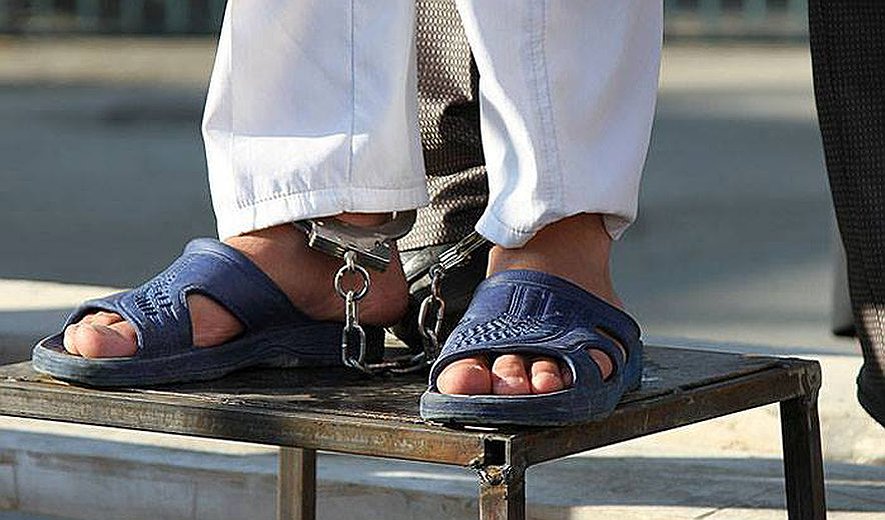 Iran Human Rights (IHRNGO); May 12, 2022: An unnamed man sentenced to qisas (retribution-in-kind) for murder, was executed in Sabzevar Prison.

According to the local Asre Sabzevar website, a man was executed in Sabzevar Prison on May 10. The unnamed man was arrested for murder charges on 22 September 2018 and subsequently sentenced to qisas.

Speaking about the details of the case, Sabzevar Prosecutor, Jafar Tayar Saberi said: “The scene was staged to look like the victim had been killed by the thieves in the course of an armed robbery. But investigations and the use of police tactics showed a different story. A young man had an illegitimate affair with the victim’s husband, the landlord, and decided to kill him.”

There are two other co-defendants in the case who have been sentenced to 13 years and 25 years imprisonment.

According to data gathered by Iran Human Rights, at least 183 people were executed on murder charges in 2021, including 12 women and two juvenile offenders. Those charged with the umbrella term of “intentional murder” are sentenced to qisas (retribution-in-kind) regardless of intent or circumstances due to a lack of grading in law. Once a defendant has been convicted, the victim’s family are required to choose between death as retribution, diya (blood money) or forgiveness.

To read more about the law, practices and cases of executions in Iran, click here.