Qisas, Zahedan Central Prison, Baluch Minorities
Share this
There is a possibility that Farshad Gomshadzehi may have been under 18 years of age at the time of the alleged offence. 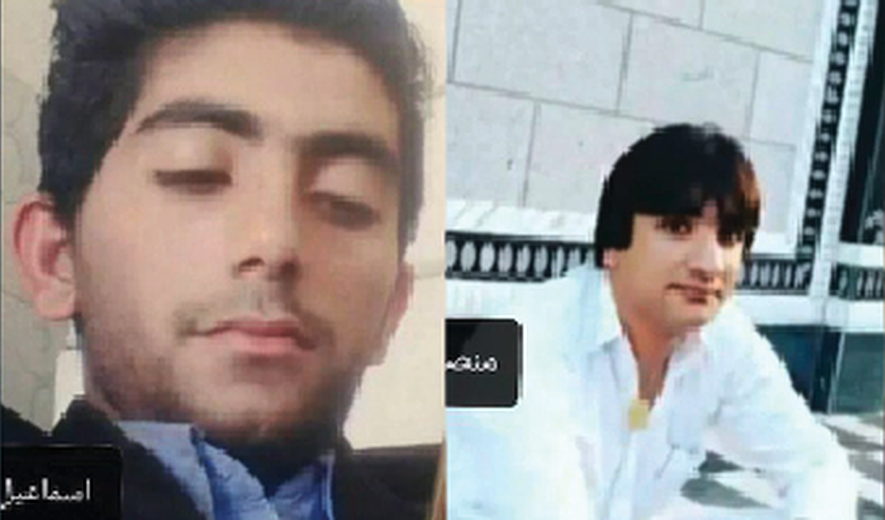 Iran Human Rights (IHRNGO); May 17, 2022: Farshad Gamshadzehi, Esmail Jahantigh and Mansour Barahouyi, three Baluch men sentenced to qisas (retribution-in-kind) for murder, were executed in Zahedan Central Prison. There is a possibility that Farshad Gamshadzehi may have been a juvenile offender.

According to the Baluch Activists Campaign, three Baluch men were executed in Zahedan Central Prison on the morning of May 14. Their identities have been established as Farshad Gamshadzehi, Esmail Jahantigh and Mansour Barahouyi, who were all sentenced to qisas for murder.

There is a possibility that Farshad Gamshadzehi may have been under 18 years of age at the time of the alleged offence. Iran Human Rights is continuing its investigation to establish whether he was a juvenile offender.

Although there are no official figures for the population of Baluch minorities in Iran, different sources estimate the number to be between 1.5 and 4.8 million, accounting for 2 to 6% of Iran’s total population. Research and monitoring by Iran Human Rights show that in 2021, at least 70 Baluch prisoners were executed, accounting for 21% of all executions in Iran.

Annual Report on the Death Penalty in Iran in 2021.