Qisas, Diya, Iranshahr Prison, Baluch minorities
Share this
The victim’s family had demanded 1 billion tomans (€33k) as diya instead of retribution but Mohammad Bameri’s family were unable to come up with that amount. 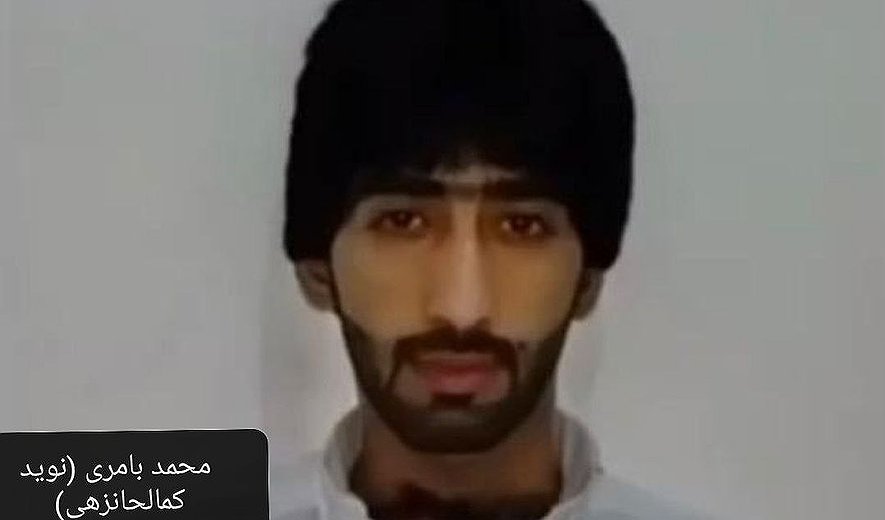 Iran Human Rights (IHRNGO); May 16, 2022: Mohammad Bameri, a Baluch man sentenced to qisas(retribution-in-kind) for murder, was executed in Iranshahr Prison after he was unable to pay the €33k diya (blood money).

According to the Baluch Activists Campaign, a Baluch man was executed in Iranshahr Prison on the morning of May 14. His identity was reported as Mohammad Bameri from Bakhsh Daman in Iranshahr province. He was sentenced to qisas for murder.

The victim’s family had demanded 1 billion tomans (€33k) as diya (bloody money) instead of retribution but Mohammad Bameri’s family were unable to come up with that amount.