Djalali, Ahmadreza
Share this
"In the current circumstances, the execution would therefore constitute an arbitrary deprivation of life." 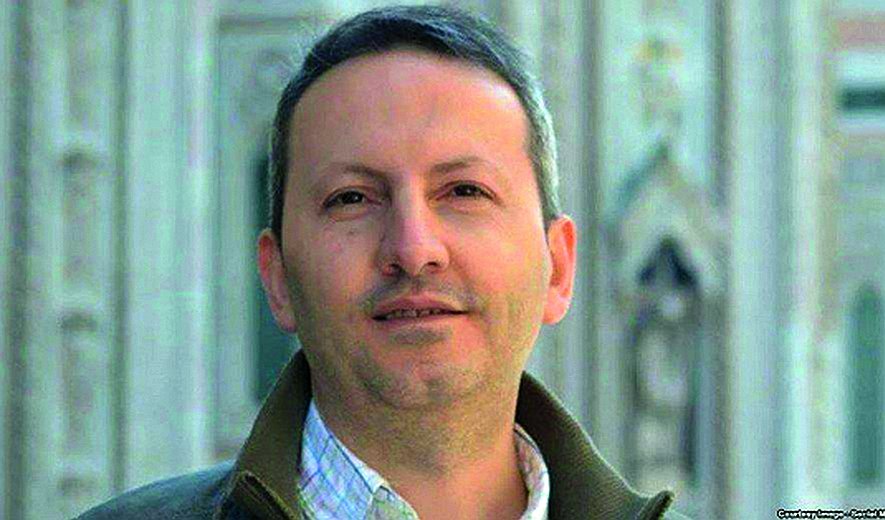 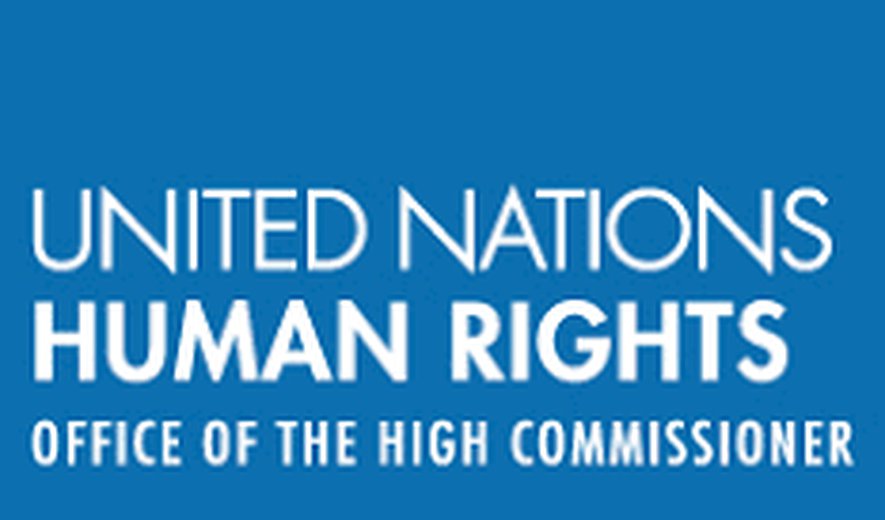 Iran Human RIghts (IHRNGO); May 17, 2022: In a statement published today, the United Nations High Commissioner for Human Rights expressed deep alarm by the imminent execution of Swedish-Iranian academic, Dr Ahmadreza Djalali and urgently called for Iranian authorities to halt his execution and revoke his death sentence for espionage.

"We are deeply alarmed by the imminent execution in the Islamic Republic of Iran of Swedish-Iranian doctor and academic Ahmedreza Djalali and urgently call on the Iranian authorities to halt the execution and revoke his death sentence.

Iranian authorities announced yesterday that while the execution currently scheduled to take place by 21 May maybe postponed following a request from Djalali’s lawyers, “the verdict is final, and the execution will be carried out.”

Djalali was arrested in April 2016 while on a visit to Iran to attend academic workshops on disaster medicine. He was charged with espionage and later convicted and sentenced based on a confession that was reportedly extracted under torture, and after a trial that failed to meet international standards. In the current circumstances, the execution would therefore constitute an arbitrary deprivation of life.

Use of the death penalty for espionage offences is incompatible with international human rights law. Countries that have not yet abolished the death penalty may only impose it for the “most serious crimes”, which is interpreted as crimes of extreme gravity involving intentional killing."