Drug-related, Amol Prison
Share this
At the time of writing, none of their executions have been reported by domestic media or officials in Iran. 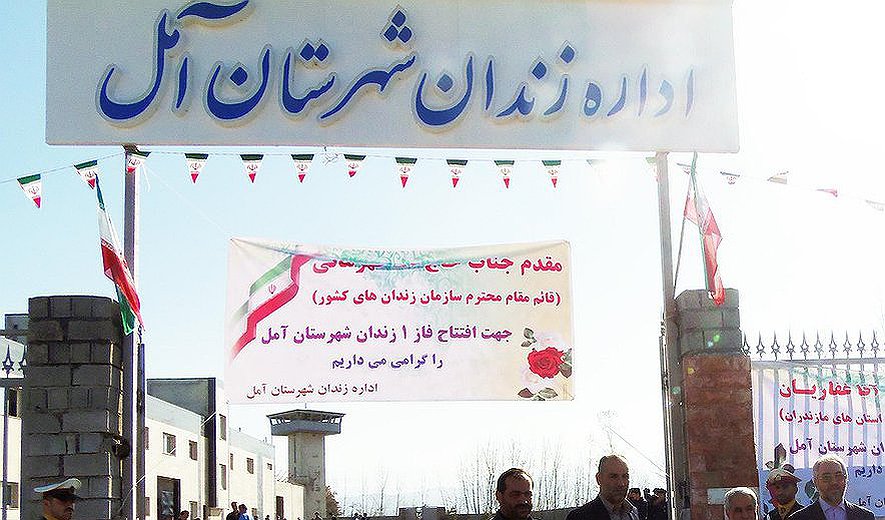 According to HRANA news agency, three men were executed in Amol Prison on the morning of May 18. Their identities have been reported as Farshad Nematzadeh, Mehdi Shirchian and a man only identified as Mr Eshaghi. They were all sentenced to death for drug-related offences by the Revolutionary Court.

The three men were transferred to solitary confinement in preparation for the their executions on May 14.