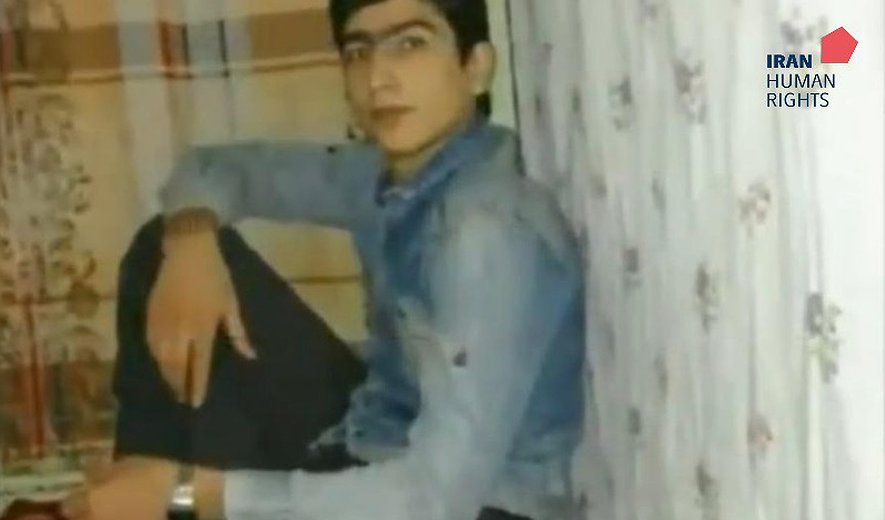 According to information obtained by Iran Human Rights, a man was executed in Isfahan Central Prison on May 19. His identity has been established as 21-year-old Ahmad Gashoul who was sentenced to qisas (retribution-in-kind) for murder.