Qisas, Drug-related, Karaj Penitentiary
Share this
At the time of writing, his execution has not been reported by domestic media or officials in Iran. 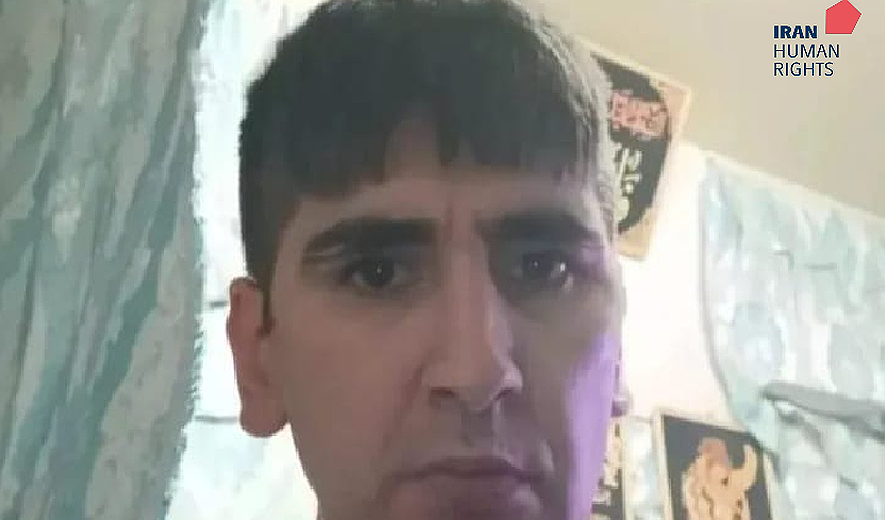 Iran Human Rights (IHRNGO); May 22, 2022: Ayat Ghasemi-Delfani who was sentenced to death for drug offences and murder, has been executed for the drug-related charges in Karaj Penitentiary.

According to information obtained by Iran Human Rights, a man was executed in Karaj Penitentiary on May 18. His identity has been established as Ayat Ghasemi-Delfani who was sentenced to death for drug-related offences and later also sentenced to qisas (retribution-in-kind) for a murder.

Informed sources have told Iran Human Rights that the qisas sentence was for a murder committed in prison but he was executed for the drug-related charges.

Ayat Ghasemi-Delfani was transferred from Rajai Shahr Prison to Karaj Penitentiary the day prior to his execution.