Drug-related, Zahedan Central Prison, Baluch minorities
Share this
Baluch prisoners accounted for 21% of all executions in 2021, while only representing 2–6% of Iran’s population. 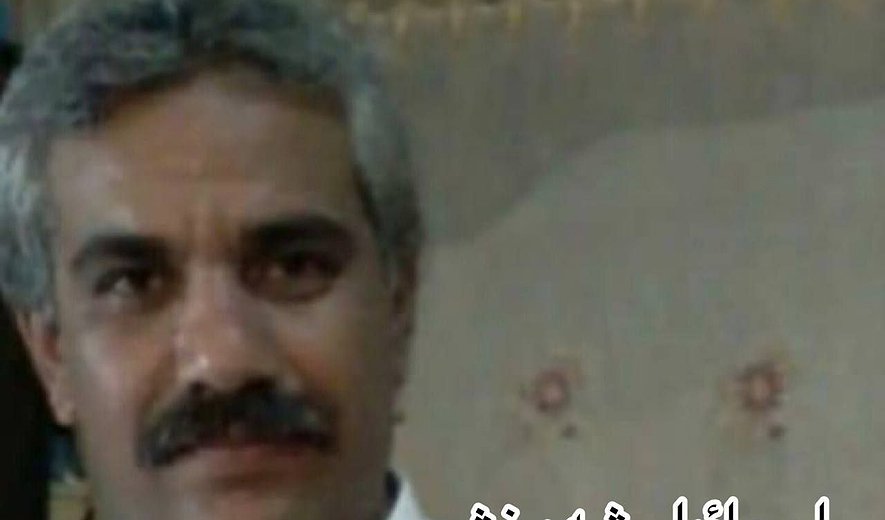 According to Hal Vash, a Baluch man was executed in Zahedan Central Prison on the morning of May 21. His identity has been reported as 50-year-old Esmail Shahbakhsh who was sentenced to death for drug-related charges.

Esmail Shahbakhsh was arrested for the drug charges in 2019 and sentenced to death by the Revolutionary Court. He had denied all the charges against him in court.