Qisas, Drug-related, Shiraz Central Prison, Women executions, Baluch Minorities
Share this
At the time of writing, neither of their executions have been reported by domestic media or officials in Iran. 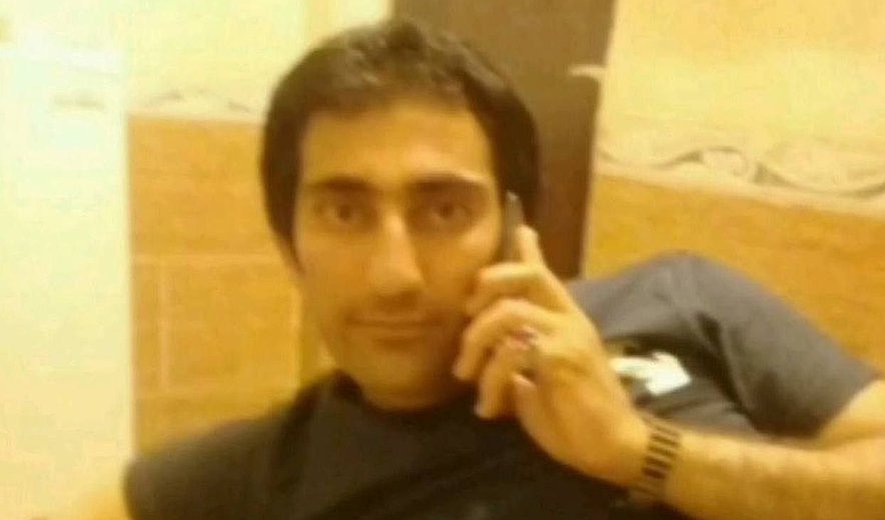 Iran Human Rights (IHRNGO); May 23, 2022: Abdolbari Rigi, a Baluch man sentenced to death for drug-related charges and Ms Hayati, a woman sentenced to qisas for murder, were both executed in Shiraz Central Prison yesterday.

According to information obtained by Iran Human Rights, a woman and a Baluch man were executed in Shiraz Central Prison on May 22. The man’s identity has been established as 32-year-old Abdolbari Rigi who was sentenced to death on drug-related charges.

The identity of the executed woman has only been established as Ms Hayati and she was sentenced to qisas (retribution-in-kind) for the murder of her husband.

Speaking to Iran Human Rights about Abdolbari Rigi’s case, an informed source said: “Abdolbari was supposed to have his last visit with his family on Saturday but they executed him without notifying his family. He was held in the solitary confinement of the Ershad (punitive) ward for 48 hours.”

At the time of writing, neither of their executions have been reported by domestic media or officials in Iran.
According to reports compiled by Iran Human Rights, at least 126 people were executed on drug-related charges in 2021, a fivefold increase compared to drug executions in the previous three years. None of the 2021 drug-related executions were reported by official sources. Data gathered by Iran Human Rights also shows that Baluch prisoners accounted for 21% of all executions in 2021, while only representing 2–6% of Iran’s population.

Iran is one the world’s top executioners of women. In a 12-year report of “Women and the Death Penalty” published on World Day Against the Death Penalty on 10 October 2021, Iran Human Rights provided a comprehensive analysis of the execution of women.