Drug-related, Baluch Minorities, Minab Prison
Share this
He was deprived of the right to say goodbye to his family as his execution was carried out without his family being notified. 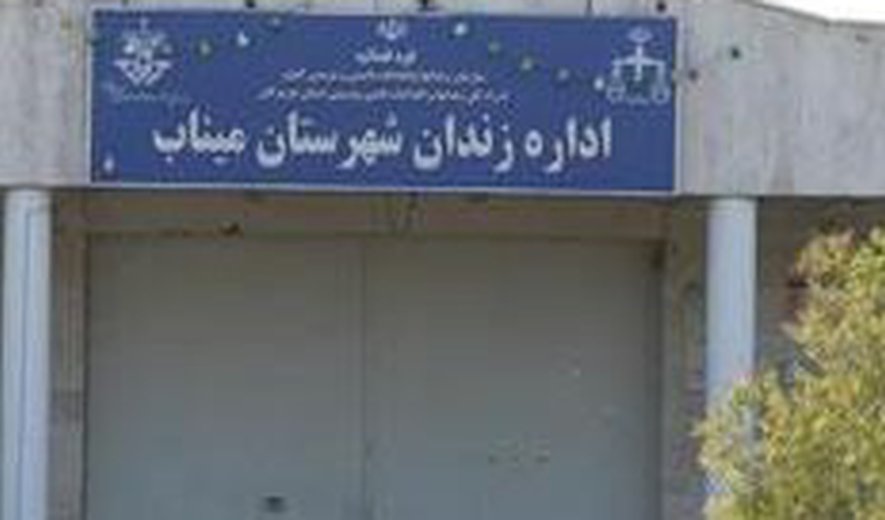 According to the Baluch Activists Campaign, a Baluch man was executed in Minab Prison on May 23. His identity has been reported as Mossadegh Malahi from Bandar Kalahi in Minab.

Mossadegh Malahi was arrested for drug-related offences around four years ago and sentenced to death by the Revolutionary Court. He was deprived of the right to say goodbye to his family as his execution was carried out without his family being notified.

At the time of writing, his execution has not been reported by domestic media or officials in Iran.
According to reports compiled by Iran Human Rights, at least 126 people were executed on drug-related charges in 2021, a fivefold increase compared to drug executions in the previous three years. None of the 2021 drug-related executions were reported by official sources. Data gathered by Iran Human Rights also shows that Baluch prisoners accounted for 21% of all executions in 2021, while only representing 2–6% of Iran’s population.