12 Baluch Prisoners Including a Woman Executed in Zahedan

Qisas, Drug-related, Zahedan Central Prison, Baluch Minorities
Share this
At the time of writing, none of their executions have been reported by domestic media or officials in Iran. 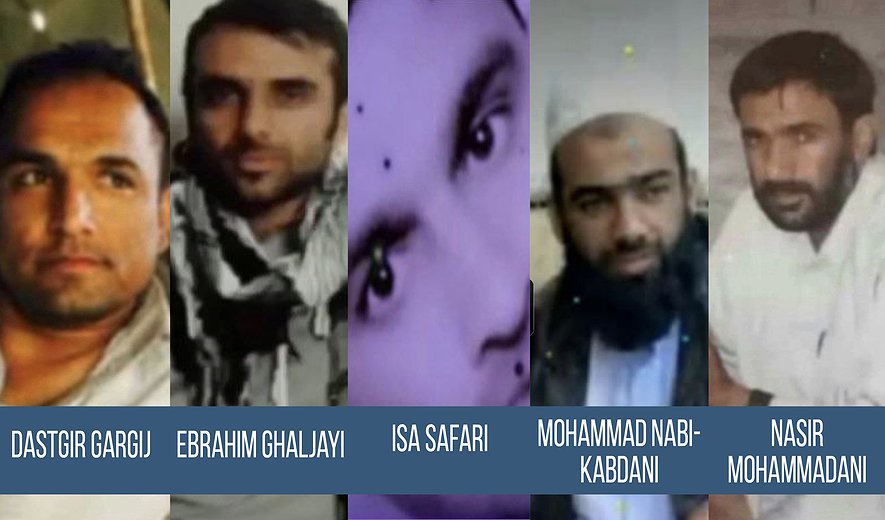 All twelve prisoners were transferred to solitary confinement in preparation for their executions on June 4.

In 2021, at least 183 people were executed on murder charges. Those charged with the umbrella term of “intentional murder” are sentenced to qisas (retribution-in-kind) regardless of intent or circumstances due to a lack of grading in law. Once a defendant has been convicted, the victim’s family are required to choose between death as retribution, diya (blood money) or forgiveness.