Asghar Habibi Executed for Murder in Khalkhal Despite Alibi

Qisas, Khalkhal Prison, Asghar Habibi
Share this
Asghar maintained his innocence and said he wasn’t even in Khalkhal and had nothing to do with the murder until the day of his execution. 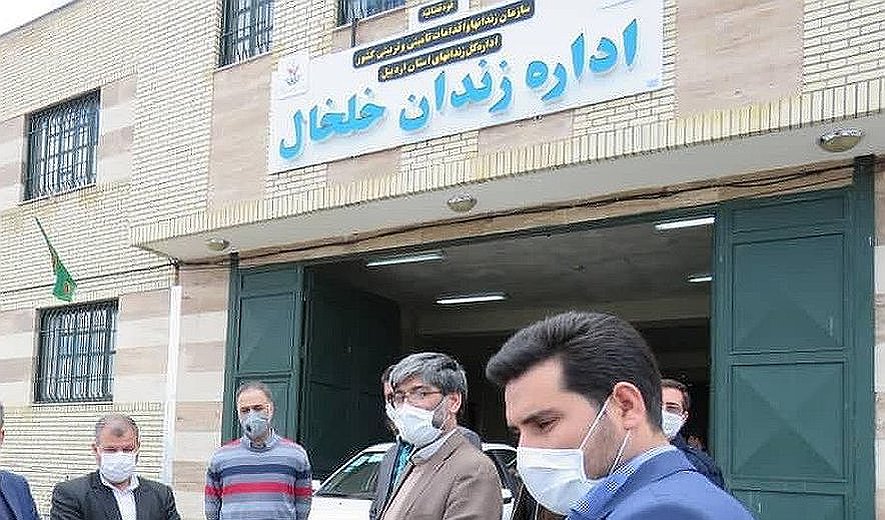 Iran Human Rights (IHRNGO); June 9, 2022: Asghar Habibi who had been sentenced to qisas (retribution-in-kind) for murder, has been executed in Khalkhal Prison.

According to information obtained by Iran Human Rights, a man was executed in Kahlkhal Prison on the morning of 8 June. His identity has been established as 31-year-old Asghar Habibi who was sentenced qisas for murder.

An informed source told Iran Human Rights: “Asghar Habibi was arrested in Khalkhal on murder charges in 2013. But he wasn’t even in Khalkhal at the time of the murder and had no role in the murder. His sentence was upheld in 2016 and overturned by the Supreme Court that same year. But the victim’s family filed a complaint again and the sentence was upheld by the Supreme Court in 2019. Asghar maintained his innocence and said he wasn’t even in Khalkhal and had nothing to do with the murder until the day of his execution."

Asghar Habibi spent the first five years of his imprisonment in Ardabil Central Prison and was consequently transferred to Khalkhal Prison.

According to Hal Vash which first published this news, Asghar Habibi suffered from severe heart and nerve disease behind bars.