Drug-related, Urmia Central Prison, Mohammadreza Ghorbanzadeh
Share this
At the time of writing, their executions have not been reported by domestic media or officials in Iran. 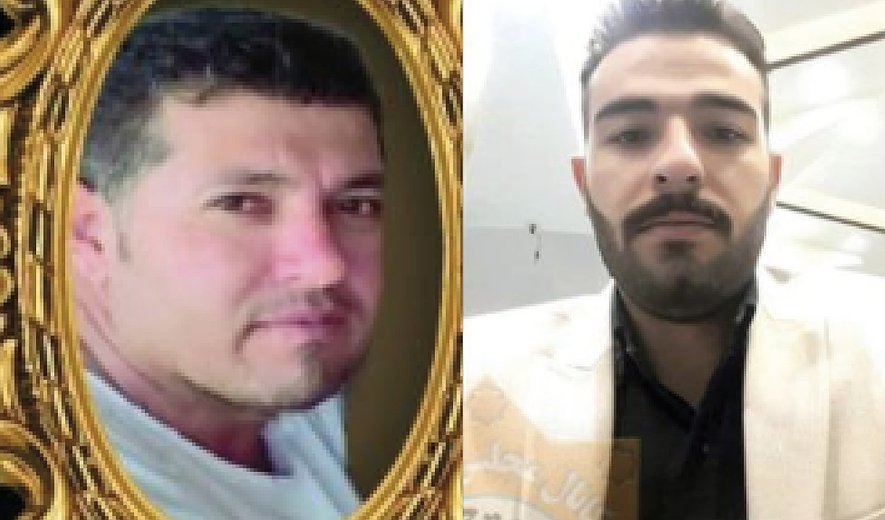 Iran Human Rights (IHRNGO); June 10, 2022: Ghlich Shokouhi and Vahid Behmaram were executed for drug offences in Urmia Central Prison. The fate of Mohammadreza Ghorbanzadeh who was transferred to the gallows with them, is unknown.

According to information obtained by Iran Human Rights, at least two men were executed in Urmia Central Prison on the morning of 10 June. Their identities have been established as Ghlich Shokouhi and Vahid Behmaram who were sentenced to death for drug-related charges in the same case.

An informed source told Iran Human Rights: “The two prisoners who were co-defendants, both denied being in possession of any drugs. They were convicted of carrying 120 kilograms of drugs but their sentence had been overturned in appeal twice.”

Mohammadreza Ghorbanzadeh was transferred to solitary confinement in preparation for his execution along with Ghlich Shokouhi and Vahid Behmaram but no information is available about his fate at the time of writing.