Qisas, Ilam Central Prison
Share this
At the time of writing, their executions have not been reported by domestic media or officials in Iran. 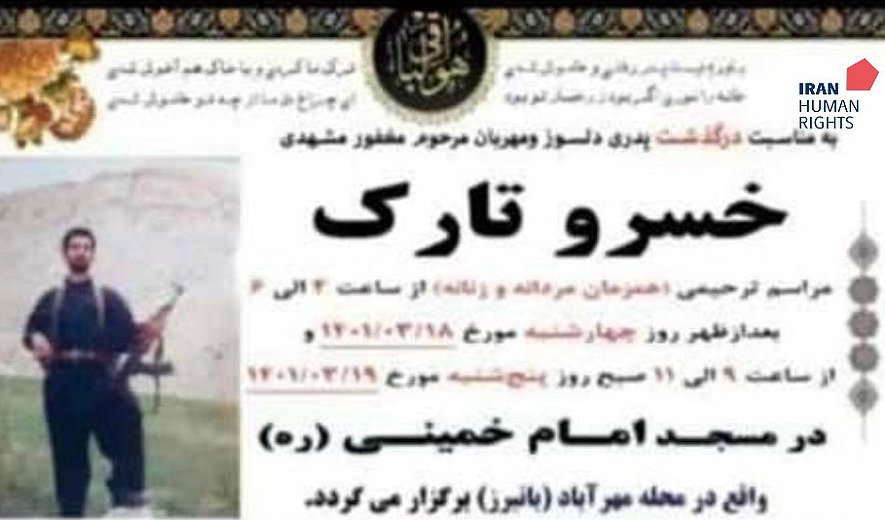 Iran Human Rights (IHRNGO); June 10, 2022: Khosro Tarek and Kamal Bayanirad were executed for murder charges in Ilam Central Prison. The execution of another prisoner was reported at the same prison on the same day.

According to Iran Human Rights, two men were executed in Ilam Central Prison on the morning of 8 June. Their identities have been established as 45-year-old Khosro Tarek, an Ilam resident, and Kamal Bayanirad. They were both sentenced to qisas (retribution-in-kind) for murder.

Iran Human Rights previously reported the execution of Sattar Arghandeh at the same prison on the same day which brings that day’s count to three.

According to Hengaw which first reported news of his execution, Khosro had been behind bars for around seven years and Kamal for around five years.