Qisas, Drug-related, Zanjan Central Prison
Share this
At the time of writing, neither of their executions have been reported by domestic media or officials in Iran. 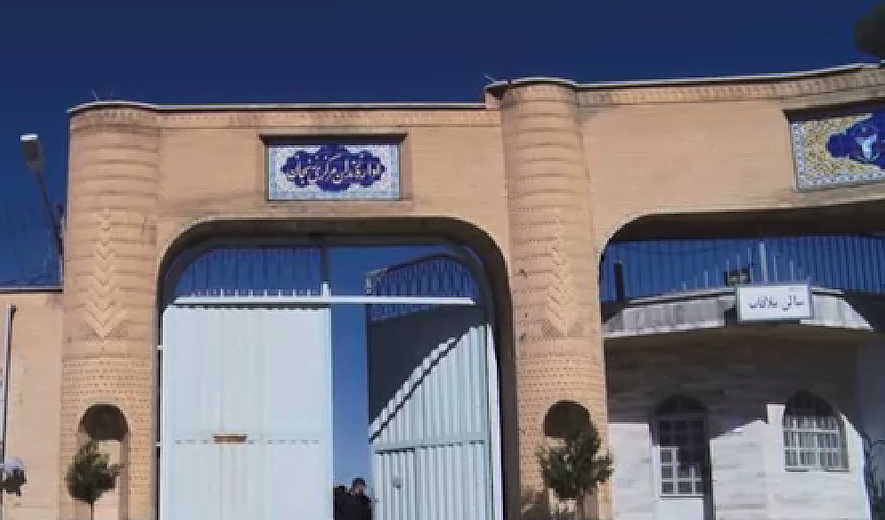 Iran Human Rights (IHRNGO); June 13, 2022: Touraj Keshavarz and Ali Samandarnejad have been executed for drug-related offences in Zanjan Central Prison. Two other prisoners have been transferred to solitary confinement in preparation for their executions.

According to information obtained by Iran Human Rights, two men were executed in Zanjan Central Prison on 11 June. Their identities have been established as 45-year-old Ali Samandarnejad from Hashtroud and Touraj Keshavarz from Hamedan. They were sentenced to death for drug-related charges by the Revolutionary Court.

Speaking to Iran Human Rights about the executed men, an informed source said: “Touraj Keshavarz was a father of two and had been behind bars for four years. He was a lorry driver prior to his arrest. Ali Samandarnejad had also been in prison for four years for charges of carrying 110 kilograms of  methamphetamine.”

Two other prisoners who were sentenced to qisas (retribution-in-kind) for murder, have been transferred to solitary confinement in preparation for their executions in the past few days.