Shirin Alam Hooli, a woman political prisoner has been sentenced to death in Iran 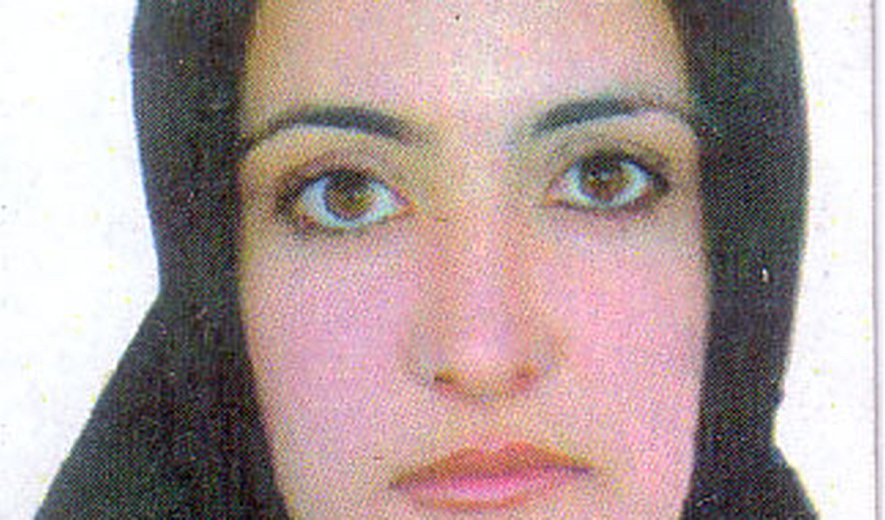 Iran Human Rights, January 18: According to several reports from Iran, a woman political prisoner identified as Shirin Alam Hooli (Alamhooli) has been sentenced to death in a revolutionary court in Tehran.

The women web site "Change for equality" wrote that Ms. Shirin Alam Hooli was sentenced to death charged for Moharebeh (at war with God) due to cooperation with the Kurdish opposition group "PJAK" and 2 years of prison for illegal exit from the country. She was sentenced in a revolutionary court in Tehran and "Shami", her lawyer, was informed about the sentence two weeks ago.

According to this report, Shirin Alam Hooli (28) was arrested in May 2008 and held 21 days at the revolutionary gurads detention centre and 5 months in the 209 section of Tehran’s Evin prison (a section where political and security tagged prisoners are held) and then transferred to the women section of the prison.

Her lawyer has said that Ms. Alam Hooli’s the verdict was surprising. Human rights defenders aer worried about her situation.