Qisas, Zahedan Central Prison, Baluch Minorities
Share this
Baluch prisoners accounted for 21% of all executions in 2021, while only representing 2–6% of Iran’s population. 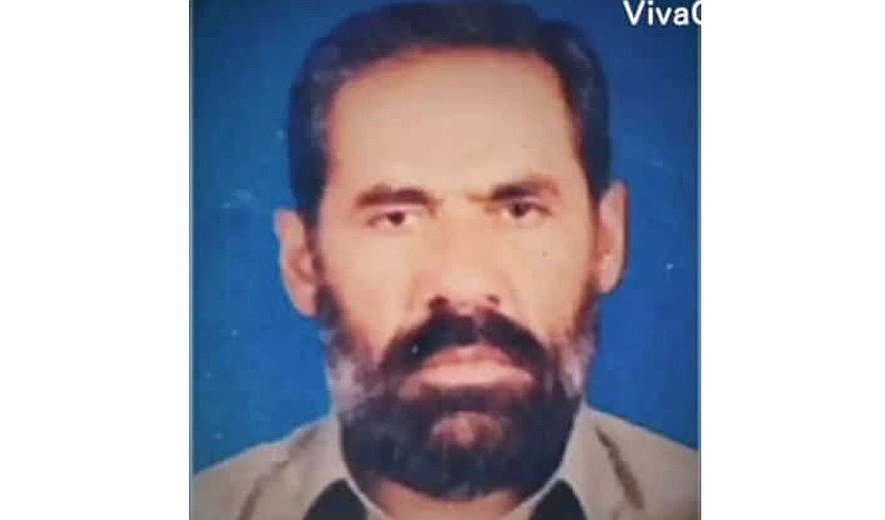 According to Hal Vash, a Baluch man was executed in Zahedan Central Prison on 13 June. His identity has been reported as 62-year-old Vali Mohammad Rigi (Gangozehi) from Zahedan. He was sentenced to qisasfor murder.

At the time of writing, his execution not been reported by domestic media or officials in Iran.