Qisas, Kermanshah Central Prison, Diya, Military Service
Share this
Those charged with the umbrella term of “intentional murder” are sentenced to qisas (retribution-in-kind) regardless of intent or circumstances due to a lack of grading in law. 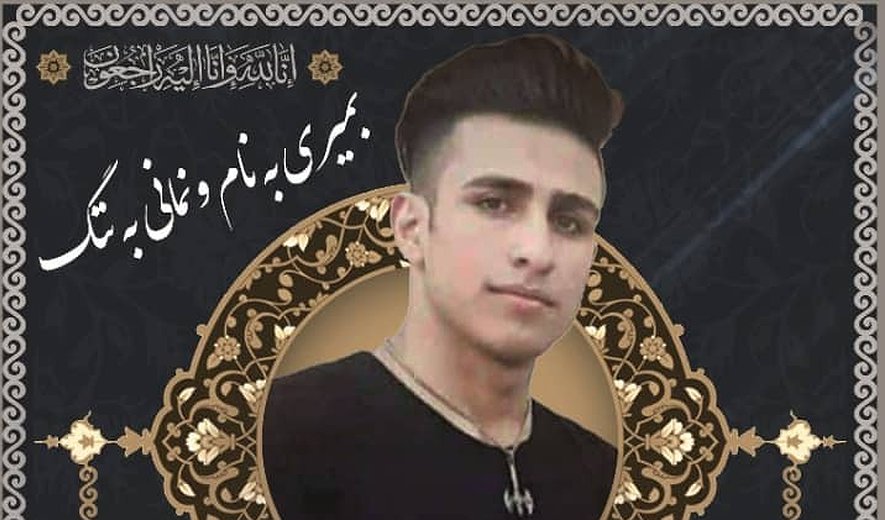 Iran Human Rights (IHRNGO); June 14, 2022: Mohammad Kiani Dehkiani, a soldier sentenced to qisas(retribution-in-kind) for the murder of his superior, was executed in Kermanshah Central Prison.

According to Aftab News, a conscript soldier was executed in Kermanshah Central Prison on the morning of June 12. His identity has been reported as Mohammad Kiani Dehkiani from Ghaleh Sard village in Khuzestan who was sentenced to qisas for the murder of his superior at the shooting range.

The circumstances of the “intentional killing” have been reported as: “The young soldier had just returned from leave when he was called to the shooting range and his resistance to not go was futile. Things did not go well at the shooting range and a struggle ensues between the commander and soldier; according to the soldier’s family who quoted their son, their son fires a shot that hits the commander’s hand after things escalated and he had been subjected to intensified stress. The commander reached for his colt and the soldier who wass terrified and has frozen, fires another shot which hits the commander’s belly. The commander lost a lot of a blood on the way to the base and the taxi journey to the hospital from there, and passed away a few days later.”

At the time of arrest, Mohammad Kiani Dehkiani’s family who are poor villagers from the south of Iran, did not know or have the means to hire a lawyer for their son. Family and friends later hired a lawyer and his parents and village elders made several trips to seek forgiveness from the victim’s family in person to save him. All their efforts were in vain when he was executed on Saturday morning.